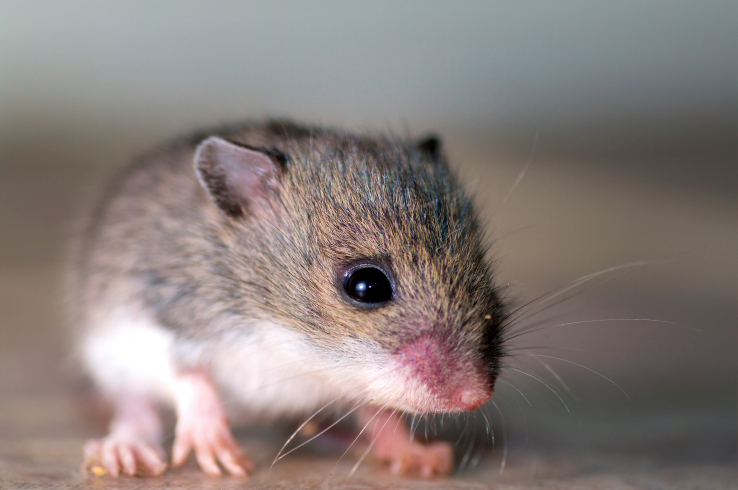 Massive breakthrough in the field of medics as scientists have found a way to snip out HIV aids virus from patients suffering from this deadly disease. The experiment was conducted on mice using (CRISPR) Clustered regularly interspaced short palindromic repeats technology.

Patients with this deadly virus were using the toxic concoction of anti-retroviral medication to suppress the virus from replicating. In some cases of treatment, the pain is so much for a patient to handle that the patient dies in the process.

This technique may be helpful in eradicating the virus from the body of the patients, However, it is not the great solution of the problem because as of now it is still early to use this technique on humans.

The experiments conducted on mice were heavily criticized by organizations working for animal rights labeling this act as barbaric for animals.

This CRISPR can be programmed to chop out any malicious genetic code from the body of the affected. It can eradicate all HIV-1 DNA from the body. This may help to suppress the HIV virus from making copies of itself within the patient’s body.

With just one treatment of mouse using CRISPR, scientists were able to show the precision of this technique to masses as reported by TechCrunch.

“The next stage would be to repeat the study in primates, a more suitable animal model where HIV infection induces disease, in order to further demonstrate elimination of HIV-1 DNA in latently infected T cells and other sanctuary sites for HIV-1, including brain cells,” said co-author of the study Dr. Khalili in a statement. “Our eventual goal is a clinical trial in human patients.”

Stay tuned for the further update on the topic.

One Reply to “BIG BREAKTHROUGH! Scientists have eradicated HIV in mice using CRISPR” 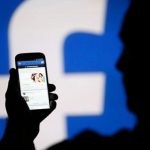