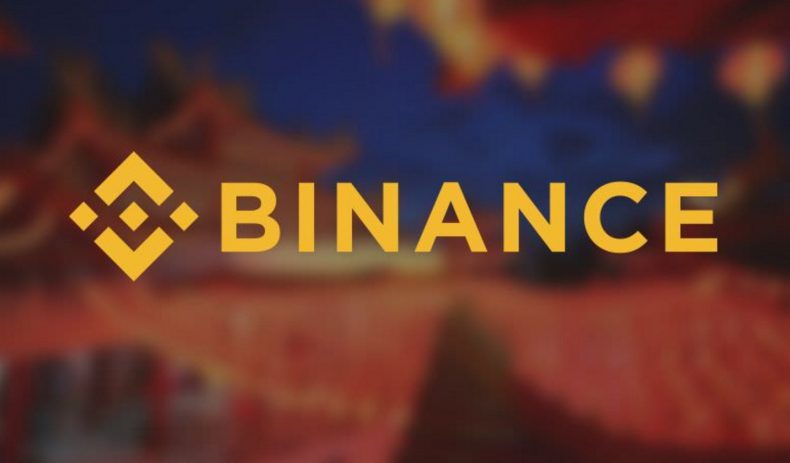 The world’s largest cryptocurrency exchange in terms of trading volume, Binance has led a $30 million funding round for MobileCoin, a cryptocurrency whose development team includes Signal creator Moxie Marlinspike.

MobileCoin has recently announced the conclusion of the funding round, adding that Binance had made its investment in the project through Binance Labs, its blockchain incubator.

The cryptocurrency, which will utilize the Stellar Consensus Protocol (SCP), aims to make privacy a central focus while also creating a seamless user experience that lends itself well to integration with mobile messaging apps such as WhatsApp and Signal — each of which relies on end-to-end encryption technology created by Marlinspike.

By investing in other industry projects, Binance seems to be charting a similar course to Coinbase, who recently launched its first venture fund. However, Coinbase has said that it will not invest in cryptoassets, as this would present the firm with a conflict of interest and could raise regulatory issues.

Indeed, the mere fact that Binance has said that it will give MobileCoin “priority consideration” for listing — which will undoubtedly improve the fledgling coin’s price outlook — would seemingly enhance regulatory problems if the coin is later deemed to be a security. Notably, rumors have circulated in industry circles that Marlinspike is less-involved in the project than his role as the technical advisor would suggest.

To Palmer’s point, MobileCoin does not appear to currently have an open-source code repository, though the rumors about Marlinspike’s involvement — or lack thereof — are currently just that: rumors.
Once MobileCoin releases the project’s open source code, the true level of Marlinspike’s involvement in the project’s development should become more clear.

previous
7 things you can do in your 20s to become rich by 30
random
next
Balochistan to get better 3G and broadband services, MoIT