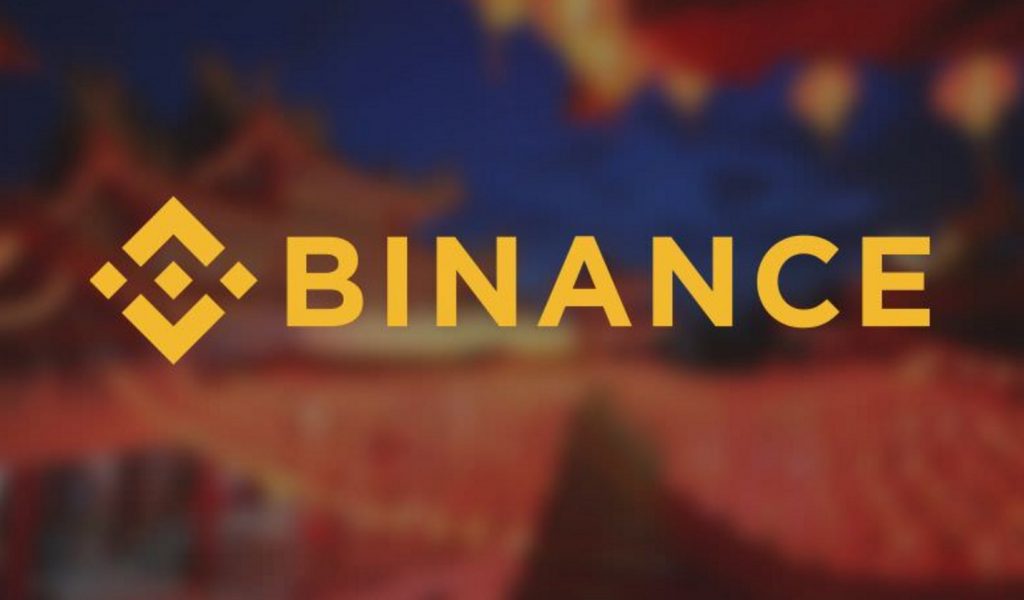 The world’s largest crypto exchange in terms of trading volume has recently announced that it is developing a new public Blockchain to create a decentralized exchange.

The move comes after the recent announcement by the exchange that it will reward $250,000 for the arrest of hackers who are suspected to be involved in irregular activities on its site. Focusing on its ambition of providing secure and fast transactions using blockchain network, Binance is looking to set up a new trading platform that is completely decentralized, as stated in the company’s blog post.

Binance aims to change its entity from “a company to a community” by developing its new “Binance Chain”, which will be utilized to transfer or trade different blockchain assets. We now expect to see a decentralized version of Binance to the market in the near future. However, no official release date has been announced by the company. The project is under development and a lot of currencies will be supported on this upcoming platform. According to a company’s statement;

“We believe significant improvements can be made in providing Binance users with a level of trading experience to which they are already accustomed. Centralized and Decentralized exchanges will co-exist in the near future, complementing each other, while also having interdependence.”

In addition, Binance might also shift its Binance Coin (BNB) to its own blockchain network which is currently an ERC20 token that runs on Ethereum network.

This move will certainly have a positive impact on the BNB’s price as well. With more companies embracing the decentralized exchange model, the future of cryptocurrency looks more promising each day. 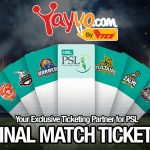 Get online tickets of PSL’s final match on Yayvo.com