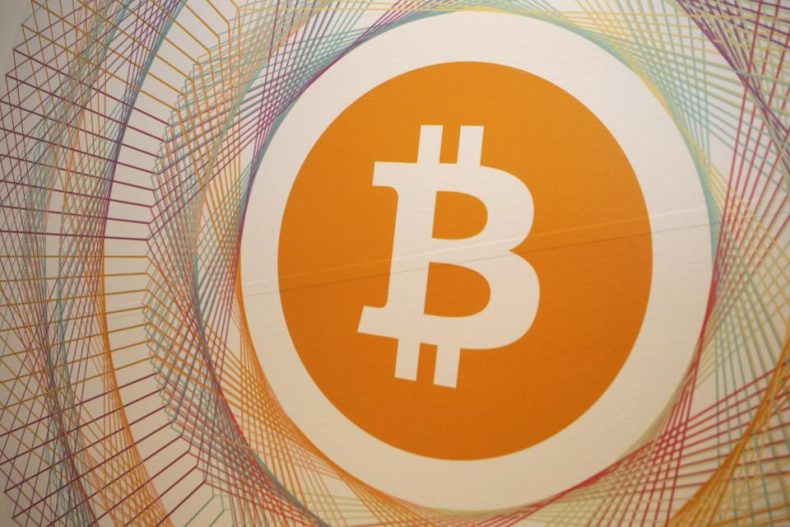 One of the biggest cryptocurrency exchanges has finally added full support for Bitcoin Cash (BCH) on their platform. It means that the 2nd most popular cryptocurrency, Bitcoin Cash, which was first a division of Bitcoin and now an entirely different currency, will be available for buying and selling at Coinbase. Coinbase has become a popular exchange in the US as its app on iOS app store has been ranked at the top, beating the likes of Facebook and Snapchat.

Just for a reminder, Bitcoin Cash was created when Bitcoin “forked” back in August, by a group of developers who wanted to alter Bitcoin’s code so the blockchain system could process more transactions at a faster speed and require a quite low fee. When Bitcoin core developers disagreed, a group decided to copy and modify Bitcoin’s code to create Bitcoin cash.

This move by Coinbase shows that the firm wants to support many more digital currencies in the future. It could be said that they have added the third largest currency by market cap. Meanwhile, altcoins are also going mainstream as Bitcoin has gone out of reach.