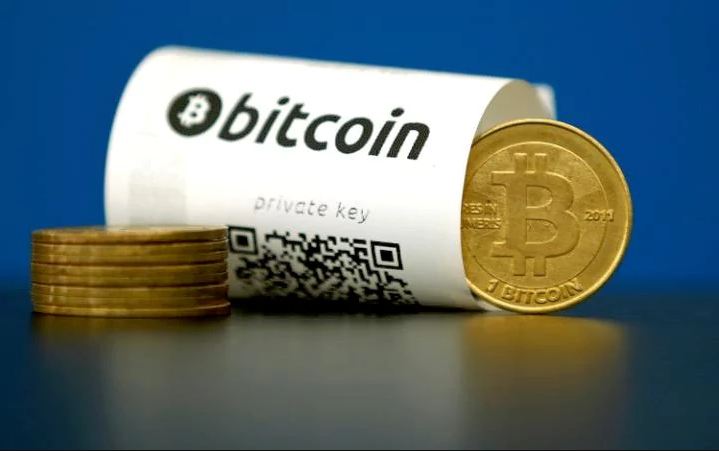 Following an increase in the demand of Bitcoin in China, the value of Bitcoins rose quite quick recently. The exchange value of one unit Bitcoin closed at an all-time high valuation of $1,268 on Thursday, compared to one ounce of gold which costs $1,233. Previously, Bitcoin saw an all-time high valuation in November 2013 when it was valued at $1,165. 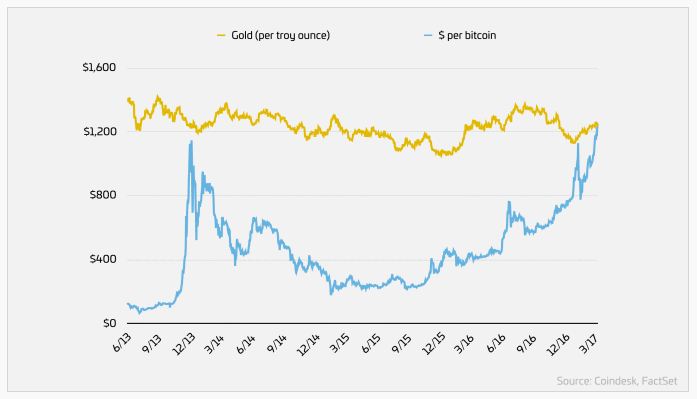 The usage and popularity of this relatively newer form of currency (often called as digital cryptocurrency), has been on a rise lately. Bitcoin more than doubled its value within last financial year, and hence is being termed as the best-performing currency of 2016. As far as the worth of gold is concerned, it mostly remained the same.

Gold and other precious metals are used extensively by large-scale investors who want to save their capital over a little profitable return. These metals are known for keeping their monetary worth and even ascertain return if sold after sometime. The spike in the value of Bitcoins has been rather quick, and potential investors could be eyeing it for long term investments. 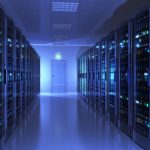