Bitcoin will pass cryptocurrency crown to Ethereum in 2018 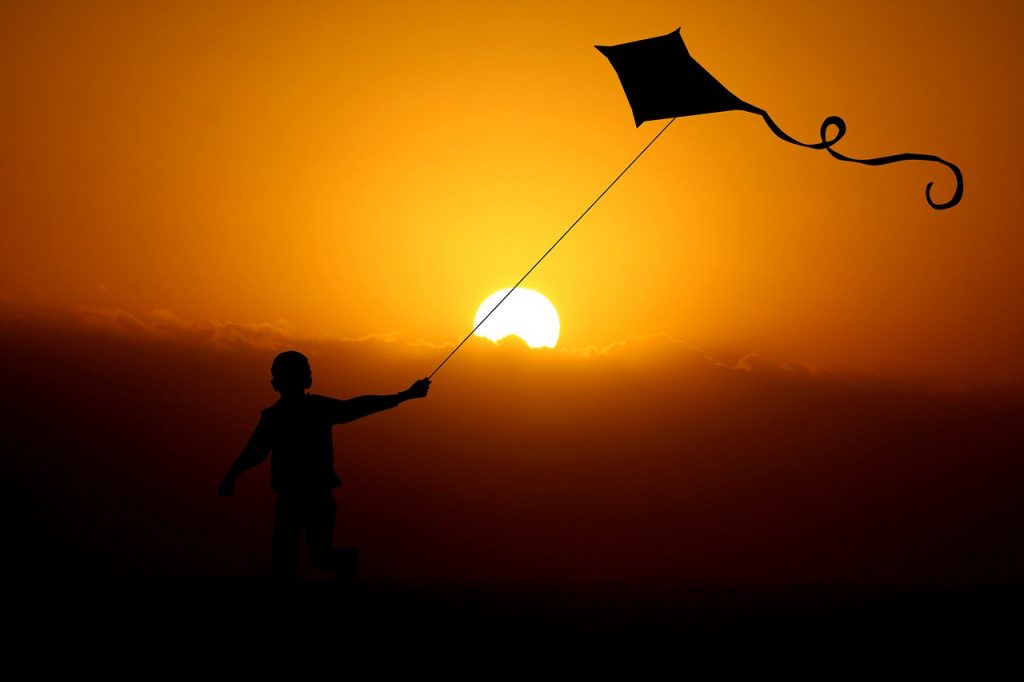 If you were thinking that Bitcoin will continue to rule for a long time, you might be wrong. The cryptocurrencies have just begun their journey and the competition is going to be a lot much harder in coming years. The year 2017 was Bitcoin’s year and the next one could be Ethereum’s.

Jez San, CEO of FunFair Technologies, an Ethereum backed casino platform, wrote in a blog post for Coin Desk. He explained that platforms like Ethereum are an operating system for decentralized finance and commerce. They are widely used for powering up applications. He also draws a critical comparison between Bitcoin and Ethereum.

Read Also: How to buy Ethereum?

San points towards Ethereum as a better, more flexible and more advanced alternative for Bitcoin. As he says,

“While there’s no shortage of old and new believers to keep the party going, along with plenty of developers working to create better, forked versions of bitcoin, I’m betting my chips on a more flexible alternative.”

San portrays Bitcoin as DOS, and there’s nothing wrong with it, as it was the base of the computer’s success. And he calls Ethereum as “Windows” or “Mac OS” which is the advanced form of that foundation.

Although Bitcoin’s developers worked un-tiringly to acquire the crown of cryptocurrencies, yet Bitcoin appears to be a product for “elitist few” with high transaction fees and far from the common man’s reach. This may result in a technical dead end.

Recently held Ethereum developer’s conference further affirms the fact that Ethereum is the future. Around 2,000 developers were there, arrived after bearing expenses of over $1,000 aiming to deliver a more innovative blockchain future in the face of Ethereum.

In coming years, Ethereum will be the main platform for blockchain application development. Meanwhile, a mistake on user end is always expected in every advanced platform. Back in November, $280 million worth of Ethereum locked up due to a user’s mistake. 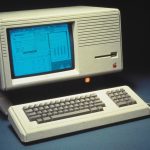 Source code of Apple’s LISA to be revived