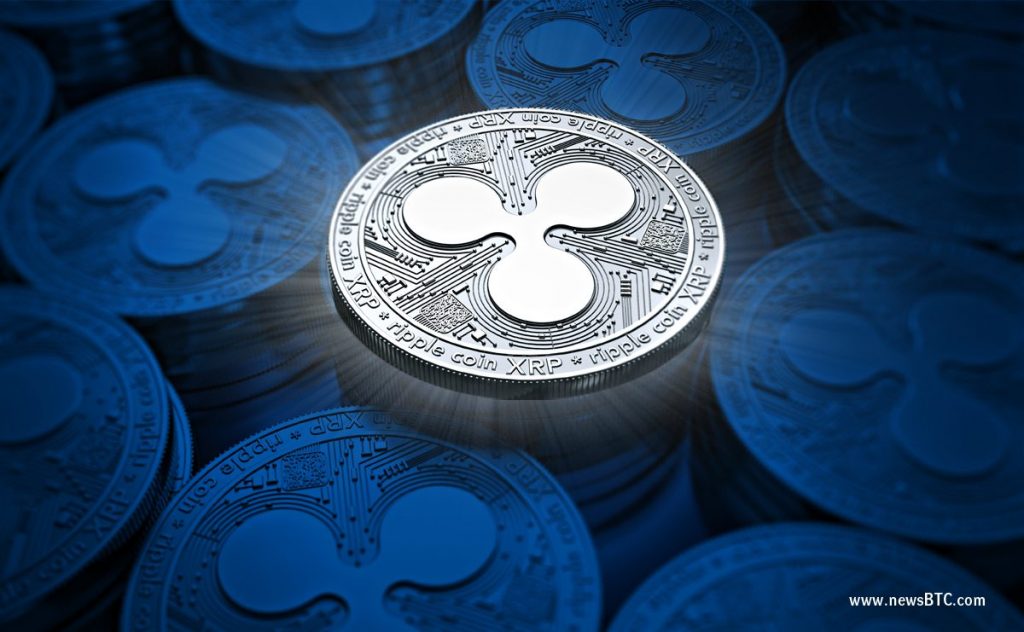 During the interview at the 2018 Stifel Cross Sector Insight Conference in Boston, Rippe CEO, Brad Garlinghouse, claims that Bitcoin is actually mined by a few miners in China, reported TheStreet, an American financial news, and services website, on 12th June. He said that:

“I’ll tell you another story that is underreported, but worth paying attention to. Bitcoin is really controlled by China. There are four miners in China that control over 50 percent of Bitcoin. How do we know that China won’t intervene? How many countries want to use a Chinese-controlled currency? It’s just not going to happen.”

Garlinghouse is actually taking advantage of the recent Bitcoin fiasco and is undermining a few cryptocurrencies, taking the opportunity to outshine. Earlier last week, he even spoke out about Bitcoin saying that Bitcoin is not going to last longer and is most likely not going to be the “future digital currency” as they all say. On June 5th, Garlinghouse told the CNBC news that:

Bitcoin is not the “panacea” to solve the problems that people thought it would.

We also reported the reason why Garlinghouse would say such a thing about the enormous currency. Ripple might have a higher place in the future due to its fast transaction rate. It takes 42 minutes for the BTC (Bitcoin) transaction while only 4 seconds for the XRP (Ripple) transaction. Furthermore, XRP is being used to transfer payments worldwide as it is more convenient being a smaller currency. Its current value is only $0.70, with its highest being $3.30, but as slow and steady wins the race, Ripple has promised its investors a brighter future.

Garlinghouse had also previously spoken up about the fact that all cryptocurrencies hold a position in the future, it’s just not only going to be Bitcoin.

“There are some people in this, the crypto space, the blockchain space — for them, it’s almost a holy war of one versus the other. I don’t look at that at all. I think that what we’re seeing is the overall growth of this space and there will be many winners.”

Garlinghouse also says that the crypto market is actually influenced by the fluctuations in Bitcoin, which would soon come to an end as soon as people start to realize the difference between the assets. 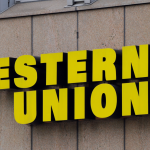 Western Union will not be introducing cryptocurrency exchange any time soon