Bitcoin may split once again 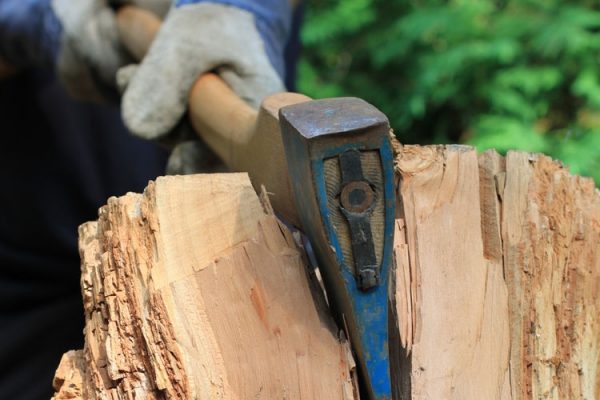 This time its value has crossed $4,200 for the first time in weeks. Owing to the rise in value, some other cryptocurrencies also saw gains in their value. Ethereum, right now, is being traded for over $300, a value it has achieved after weeks.

Bitcoin had tough past weeks owing to banning of cryptocurrency exchanges and some criticism from the finance industry that Bitcoin is a “fraud”.

Now the cryptocurrency’s increase in value shows the trust of traders. CoinDesk has also reported that there might be another split in Bitcoin and we actually might be very close to that. Just recently, at the end of August, Bitcoin split resulted into Bitcoin Cash. Now it is expected that the new split will result into Bitcoin Gold.

For the beginners, all cryptocurrencies are basically a computer program and whenever we say a fork has happened it means that the software of that cryptocurrency is changed. There are two types of forks – hard fork and soft fork.

Whereas in a Hard fork, there is no backward compatibility. The split we are talking about right now is hard fork which means that the new Bitcoin Gold transactions will not be backward compatible.

One of the primary issues with Bitcoin transactions is its speed. Now the developers have taken this challenge head-on and are working on improving the protocol. With the expected split, this problem will be resolved as well.

Bitcoin Cash has maintained its market value since the inception. The same can be speculated for the upcoming Bitcoin Gold. 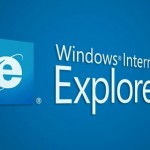 New Internet Explorer bug is telling hackers everything you search for