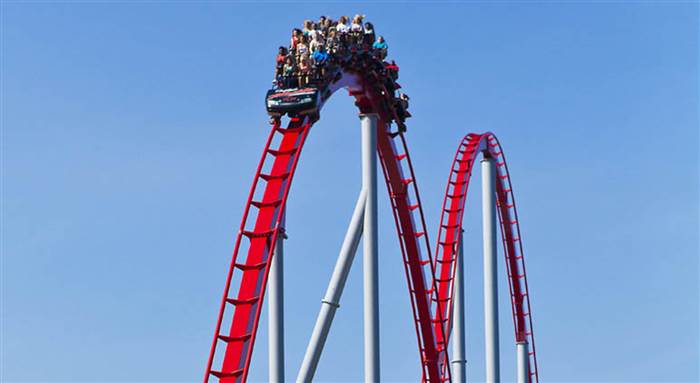 There has been an ongoing speculation on the ever-increasing price of Bitcoin. Some experts believe that the price will continue to increase while there are others who believe that Bitcoin bubble is about to burst.

Dan Morehead, CEO of Pantera Capital, while speaking to CNBC said that the price of Bitcoin will drop 50% before it rises once again. Dan is one of the early Bitcoin investors. He entered the Bitcoin game when it was only $72.

Dan believes that in short run Bitcoin price might go down but in the longer run Bitcoin will be in a better position next year when compared to this year.

“[Bitcoin could be] down 50 percent next week … where it was a month ago, but in a year, it’ll be much higher than it is today.”

Bitcoin and altcoins are in the initial phases of adoption. The currencies will mature more with time and we will get to see them being used in impactful projects. Bitcoin Cash which resulted as a result of Bitcoin fork just a few months ago is now up for buying and trading at Coinbase too. The price of Bitcoin Cash increased manifolds before the trading was announced on Coinbase. Coinbase as the biggest platform for cryptocurrency buying and trading continues to add altcoins in its portfolio.

Experts and analysts’ claims around Bitcoin have been largely positive and affirming. But amidst all this investment interest in altcoins and Bitcoin for getting-rich-quick, somehow people have lost the real vision of the founder Satoshi as people are more inclined to saving Bitcoins rather than using them for any service. 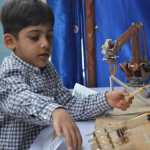 Upcoming Lahore Science Mela is all about blending science with culture