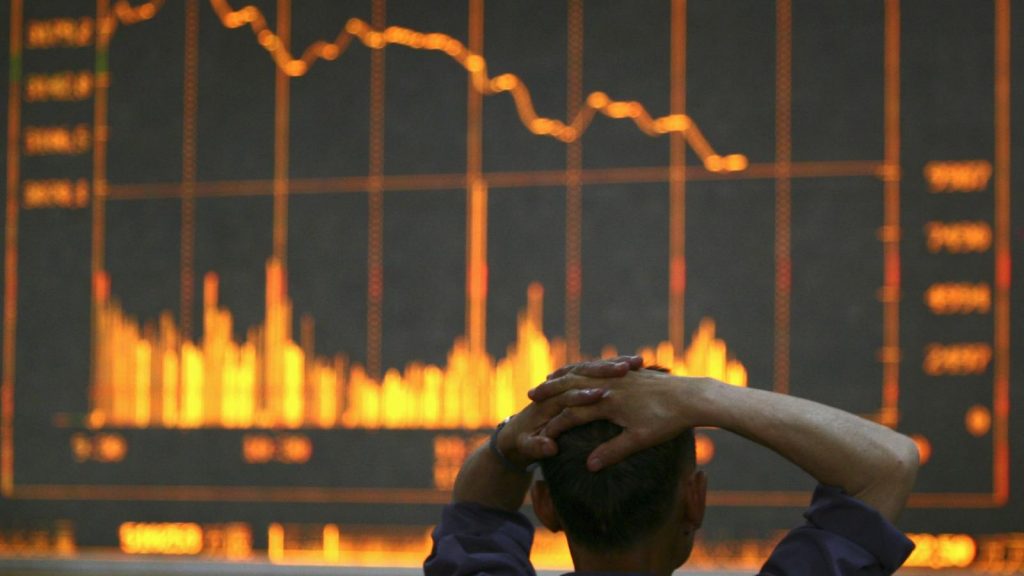 A mere 48 hours ago, Bitcoin’s global market capitalization stood at an imposing figure of $1.76 trillion. Ever since then, however, the crypto asset has witnessed a steep fall in its market cap, which now stands at $1.46 trillion. Triggered by the huge market sell-off exceeding $300 billion, this is Bitcoin’s largest single-day drop in history.

Treasury Secretary Janet Yellen and Microsoft Corp. co-founder Bill Gates were the latest to weigh into a debate over the digital coin. Gates cautioned about how investors can be swept up in manias, while Yellen said Bitcoin is a very “inefficient” way of conducting transactions.

In the background are jitters that the global economic recovery from the pandemic will eventually prompt central banks to dial back easy-money policies that helped propel Bitcoin higher. At a technical level the digital currency looks stretched, according to Miller Tabak + Co.

Is this the first time Bitcoin has suffered a pull-back this year? Not really, since the crypto asset also found itself plunging during the crash of 10th Jan, as the following image associated with this tweet points out: 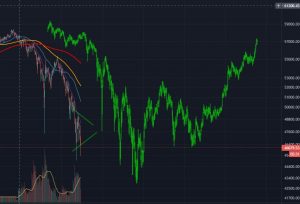 “How today’s #Bitcoin price action looks relative to Jan 10th crash. History doesnt repeat but it does rhyme,” the tweet says, referring to how this is yet another drop in the continuous cycle of highs and lows that Bitcoin is vulnerable to.

Crypto enthusiast and billionaire CEO Elon Musk naturally had something to say on the matter as well, even if it was a single word.

By “excession”, Musk is referring to the excessive hike in crypto prices, an observation that he made over the weekend as he tweeted that Bitcoin and Ethereum “seem high”.

What’s ironic is that this Bitcoin plunge might just have been caused by Musk’s own recent Twitter activity, as analysts believe that it might have caused people to freak out and start selling their Bitcoin holdings.

If this cause-and-effect relationship is legit, it means that Musk is basically responsible for knocking off $15 billion from his net worth. Talk about expensive Twitter mistakes! 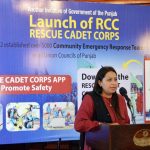