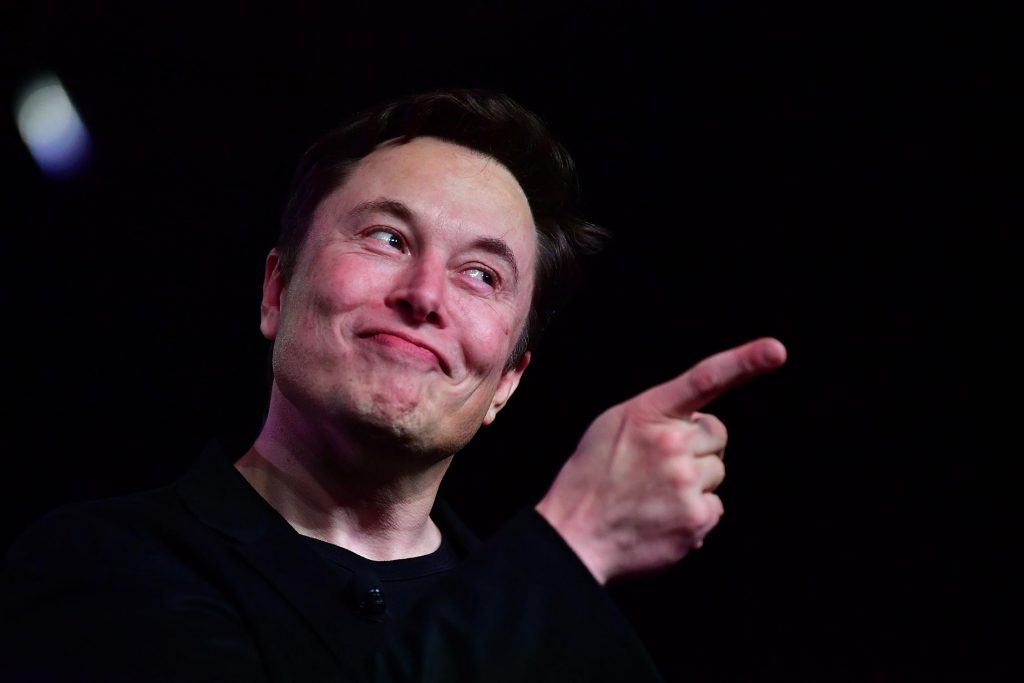 One cannot – and I repeat, cannot – underestimate the influence eccentric billionaire and serial entrepreneur (and occasional memelord) Elon Musk holds in this world. Of course, being the richest man in the world does help, but it is Musk’s grand vision for the future of humanity and his in-depth knowledge of science and technology that makes his legion of fans sit up and listen every time he has something to say.

The most recent beneficiary of this massive influence happens to be none other than Bitcoin itself. Mere moments after Musk casually wrote “#bitcoin” in his Twitter biography, the cryptocurrency’s value started rising quickly. In fact, it jumped by as much as 20% on Friday, recording its highest surge for 10 days in the process, and ended up surpassing the $38,500 mark.

Traders agree that the meteoric rise in Bitcoin’s value can be attributed to the simple act of Musk mentioning the digital asset in his Twitter bio.

This is not the first time Musk has tweeted about Bitcoin. The electric car entrepreneur, who has nearly 4.4 million followers on Twitter as of Friday, posted a few provocative comments about the cryptocurrency in December, including that “Bitcoin is almost as bs as fiat money.”

Musk has tweeted about other cryptocurrencies too. On the same December day, Musk tweeted, “One word: Doge,” an apparent reference to Dogecoin, a hyper-inflationary joke cryptocurrency. Echoing today’s events, he soon after changed his Twitter bio, proclaiming himself to be the “Former CEO of Dogecoin,” rehashing a 2019 joke job appointment and apparently prompting the cryptocurrency’s price to spike 20%. 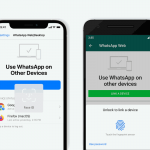