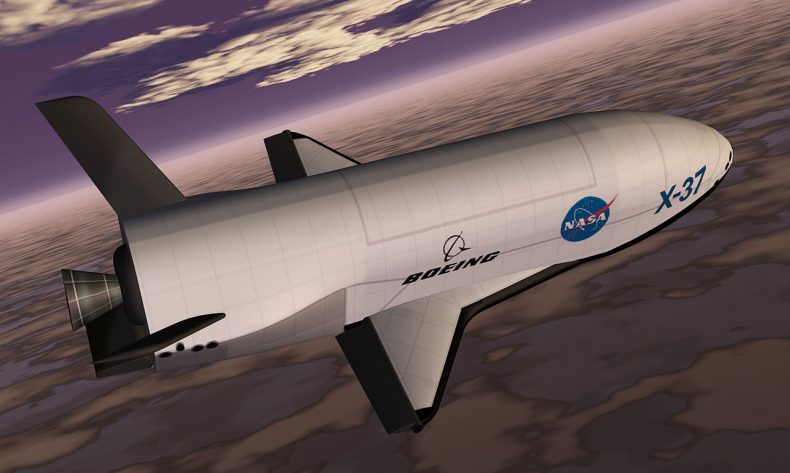 Boeing CEO Dennis Muilenburg says that he’s going to beat SpaceX to Mars in landing the humans on the red planet. He delivered this challenge to SpaceX at a conference in Chicago on Tuesday.

“I’m convinced that the first person to step foot on Mars will arrive there riding on a Boeing rocket. Over the last 100 years … men and women went from walking on the Earth to walking on the Moon,” he said, “But when I look ahead to the next century, I think the opportunity for innovation and a big change is even greater.”

Boeing and SpaceX are already competitors when it comes to commercial spaceflight contracts from NASA. Both these companies are looking for ways to transport humans along with necessary equipment for colonization of Mars by 2030. Elon Musk has repeatedly expressed his desire to launch SpaceX’s first unmanned mission to Mars by 2018, along with subsequent missions carrying equipment necessary to build a colony on Mars. He plans to achieve all this by reducing space travel costs up to $200,000 per person through a development of reusable space rockets. This ambitious project has seen some progress with the recent successful launch and then landing of rockets by SpaceX.

Boeing’s approach towards colonization is different from that of Elon Musk’s, which involves using NASA’s funding of at least $60 billion to build a rocket capable of a manned mission to Mars by 2030. The project is known as Space Launch System and will be able to provide a trained crew all the necessary resources to build a human colony on Mars.

There is a chance that these comments might just only be boastful public remarks, but if Boeing is really interested in challenging SpaceX to a race to Mars, it could only mean positive results for the future of Space travel. Competition breeds progress and we need fierce competition in sending humans to new and far places; something which has not seen much development since 1969.