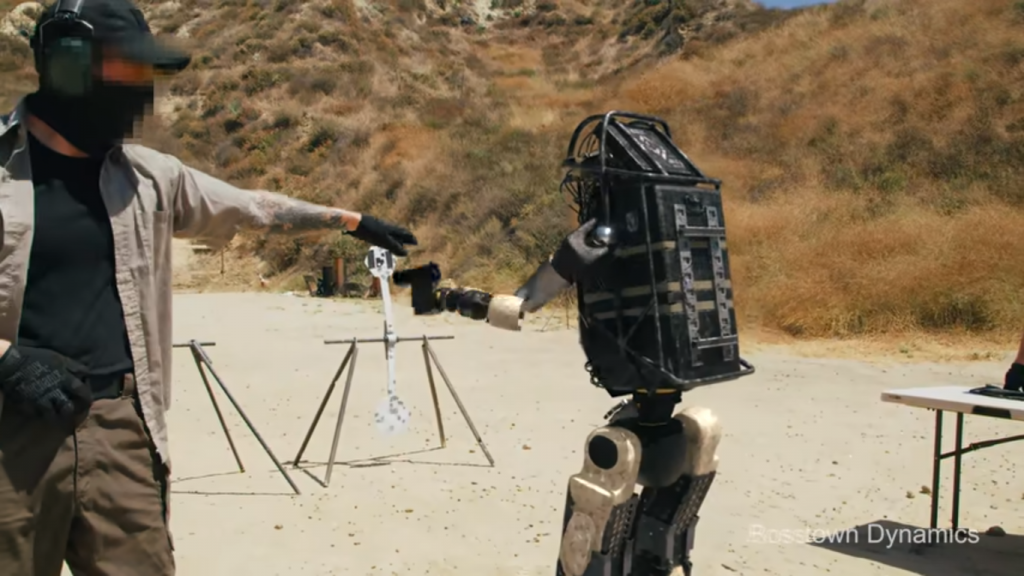 Boston Dynamics have become extremely famous on social media for sharing videos of their robotic creatures that have many human or animal-like characteristics. Their robots are shown to be capable of running, walking, doing backflips, opening doors, and other similar tasks. Although every new video goes extremely viral on social media, people also feel bad for the robots as they are being tested by putting obstacles in their paths and even by pushing, beating, and kicking them around.

Corridor, a production studio that specializes in digital effects, shows a brilliant concept in their brand new video. They have imagined what will happen when these robots finally decide to stop bearing with humans and team up against the oppression. The video is trending on social media platforms and has been watched over 11 Million times on youtube at the time of writing.

The above video, named “Bosstown Dynamics” by the producers, starts off incredibly similar to Boston Dynamics videos with a robot moving around like their typical robots until its handed a gun by a nearby researcher. It then starts shooting nearby targets effortlessly recognizing actual humans and dummies and refusing to shoot its creators. It continues to do what it’s trained for while being brutally tortured by beating with hockey sticks, jump kicking, spinning it around, throwing barrels in its path, releasing a box full of bees in its metal face, and even firing his face and boxy frame.

After 3 minutes of this, the researchers order it to shoot a robo-dog. Upon refusal, it is dealt with the same oppressive behaviour. At this point, the robot decides enough is enough and kicks and shoots the surrounding engineers. The video ends with it picking up and running away with its fellow robot.

The convincing editing and effects of the video will make you pay respect to your gadgets and handle any mechanical instruments you have with care. If Boston Dynamics continues this harshness towards the robots, the tables will turn and humans will be the ones being oppressed. 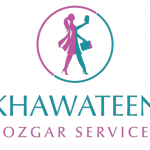 Khawateen Rozgar Services – A hope for women with ambitions