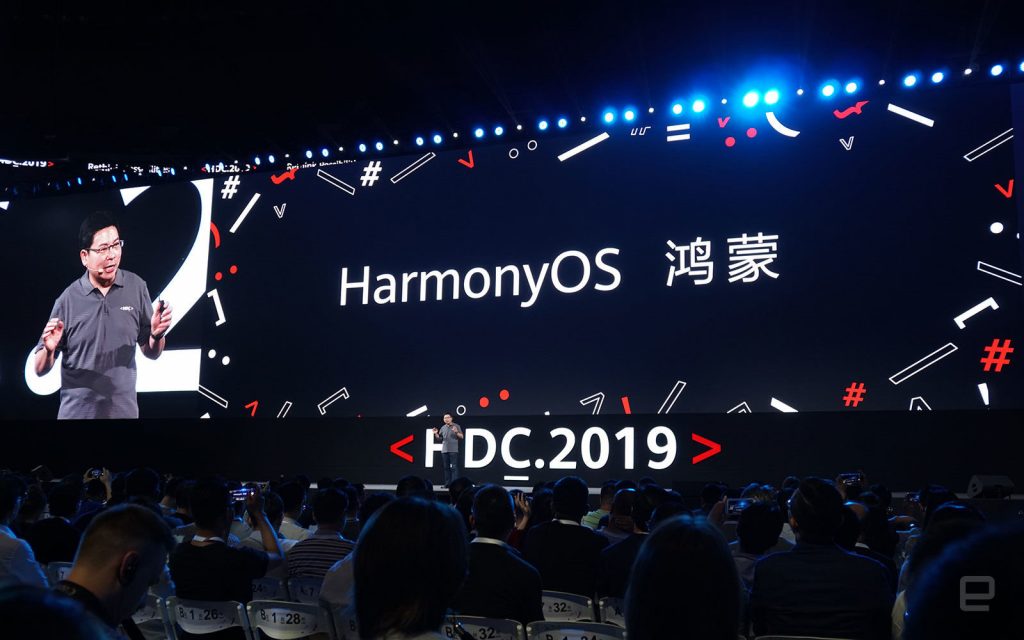 The widely rumored HongMeng OS will be called HarmonyOS in English.

The Chinese tech Huawei has just launched its most anticipated operating system called Harmony OS at its developer conference in China. Huawei Mobile CEO Richard Yu claimed at the launch ceremony that the company can ‘immediately’ switch from the American search giant Google’s Android if needed.

While speaking at the Huawei Developer Conference (HDC 2019) at Dongguan City of China, Richard Yu detailed that the operating system can be used across different devices from smartphones to smart speakers and even sensors. It’s part of Huawei’s play in the so-called Internet of Things, which refers to devices connected to the internet.

As far as the salient features of the OS are concerned, HarmonyOS will be open-sourced with its own ARK compiler. Meanwhile, it will also be able to support existing Android apps. Despite being a lightweight system, Harmony OS is said to offer some performance boosts. It will also support high-performance graphics as it will be used to power innovative PCs along with wearables, in-car head units, speakers and VR glasses. 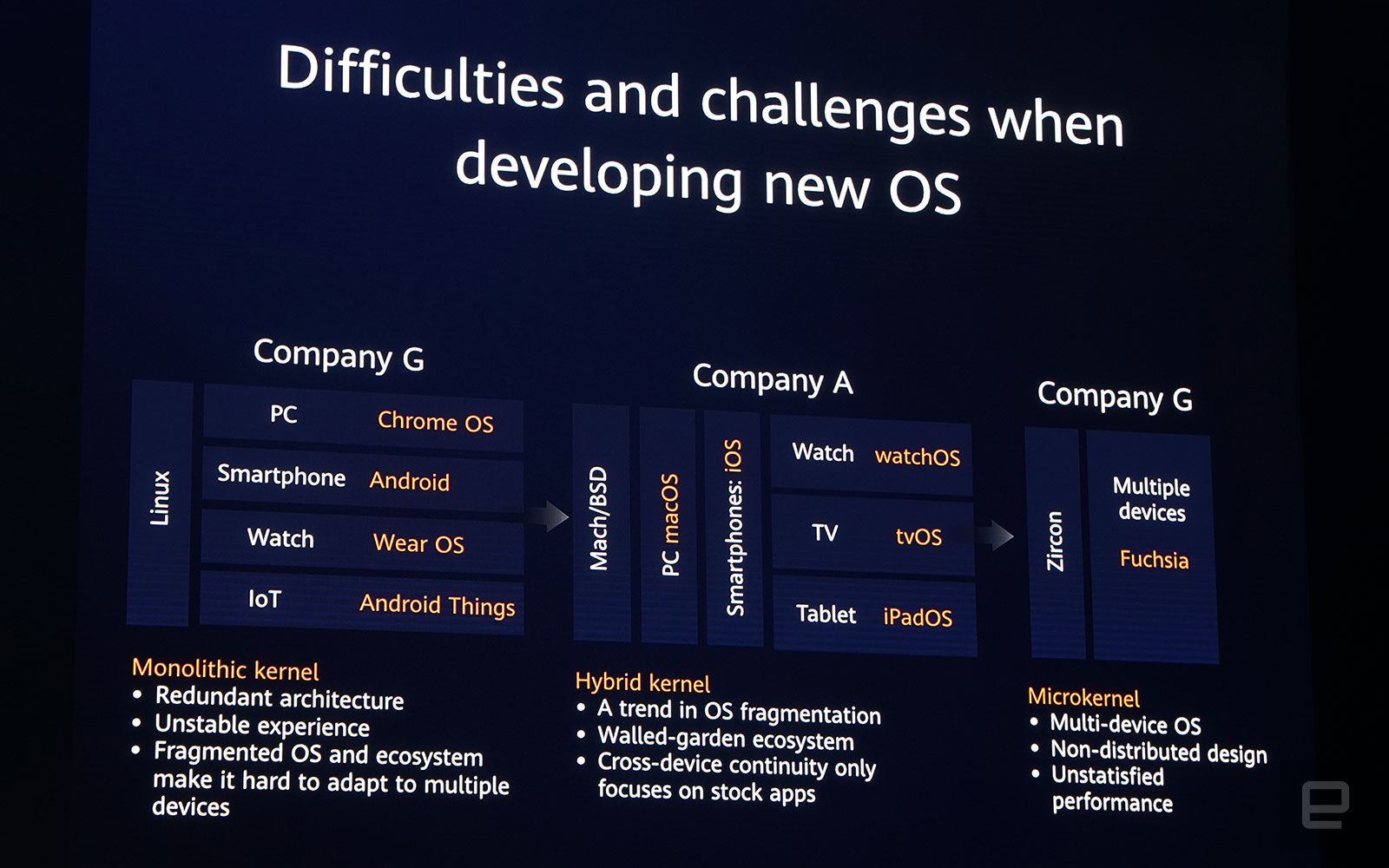 Just like the Android, the HarmonyOS is open source, and it’s actually more of a competitor to Google’s upcoming Fuchsia, given that both are microkernel-based and can be deployed to multiple types of devices at once.

HarmonyOS has just been announced at #HDC2019! How are we going to build an all-scenario smart ecosystem and experience? How will we overcome the challenges of future OS for connected things? Stayed tuned with us to find out. pic.twitter.com/x7ZbgcEy2d

It must be noted that Huawei is set to release a phone based on HarmonyOS by the end of this year alongside the launch of its Mate 30 series, according to a report which we just covered a couple of days ago. The device will be a mid-range phone with a price tag under $300.

As you might be aware that Google banned Huawei from using Android, following the latter’s inclusion in the US entity list in May. Later, Huawei accelerated its efforts to develop this OS as an alternative to Android.

Last but not least, Huawei is expected to initially launch the OS on smart TVs, and it’ll arrive on wearables and laptops by 2020. The company mentioned it will only use it if Android is not allowed on its smartphones. 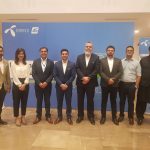