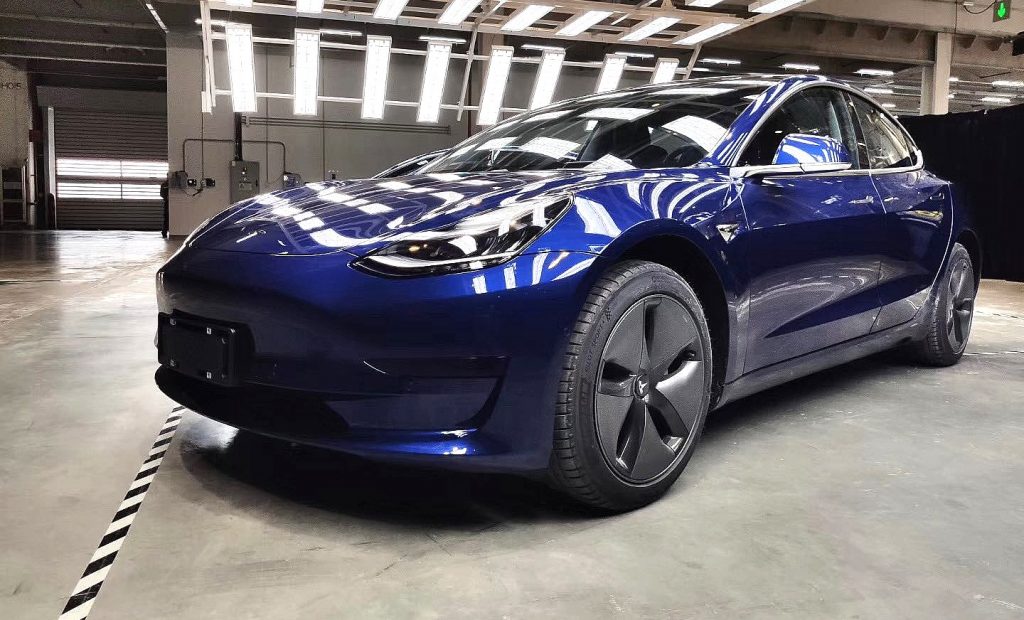 Tesla has made and manufactured it’s first made in China cars, highlight a massive milestone for the electric vehicle industry. The made in China Model 3 is the first delivered cars produced in Gigafactory which is officially the second biggest car manufacturing factory of the company. At a special event that has been conducted today, the first Model 3 deliveries have been done for the Chinese Tesla employees. Tesla’s officials have released few images of the events on its Chinese Social media platform.

Two of the early buyers also got engaged at the ceremony making it special and unique. The Automakers have come up with a statement saying: “This is a happy party of Tesla and Today Model 3 Cars were delivered to our lovely employees in order to give back to everyone for their hard work over the past year. It is because of their effort that Tesla has moved forward!”

Only 15 cars have been delivered in the occasion but it is believed that normal delivery will start afterwards in high volume. The company stated that hundreds of new cars are ready for shipment in the delivery center and the parking lot of the gigafactory 3 are overflowing with vehicle right now. CEO Elon Musk also stated that delivering the Model 3 cars in inventory is by far the “critical priorities” of the company. 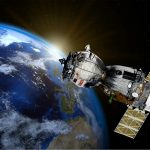