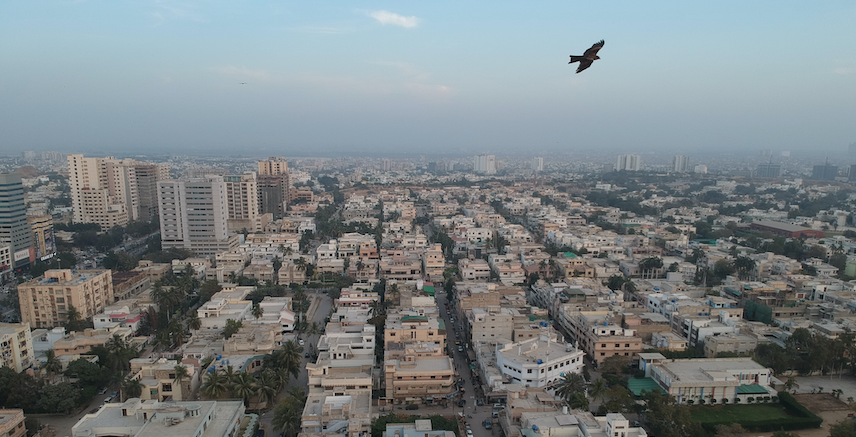 Pakistan is becoming a more business-friendly place, a fact that is now being backed up by its impressive surge through the international rankings in terms of business environment improvement.

As reported by China Economic Net, this insight comes courtesy of the annual report on Investment Security of China’s Belt and Road Construction (2021) which was jointly released by China Belt and Road Think Tank Cooperation Alliance, Beijing International Studies University, and other institutions

The report summarizes the results of the efforts made by the researchers in assessing political, economic, cultural, and ecological investment security in countries that are part of the Belt and Road Initiative (BRI).

As per details in the report, Pakistan has reformed to simplify the process of starting a company and obtaining a construction permit, implementing a series of preferential policies in recent years.

According to CEN, it is these measures that have improved Pakistan’s ability to attract foreign investment and strengthened the ease of doing business year by year, making it one of the world’s top 10 economies with the most improved business environment.

From the perspective of economic security, Pakistan’s economic security scores up by 220 percent in 2019 compared to 2010, showing an overall trend of growth. The construction of the China-Pakistan Economic Corridor (CPEC) has greatly boosted public confidence, stimulated domestic demand, and driven production.

However, it is worth noting that since 2019, the accelerated marketization of the domestic exchange rate in Pakistan has led to market fluctuations, currency devaluation, sustained inflation, forcing the government to raise the benchmark interest rate. Besides, the debt burden increased and the international sovereign rating lowered. 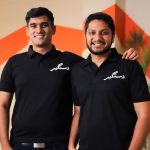