Can you ever trust a VPN? 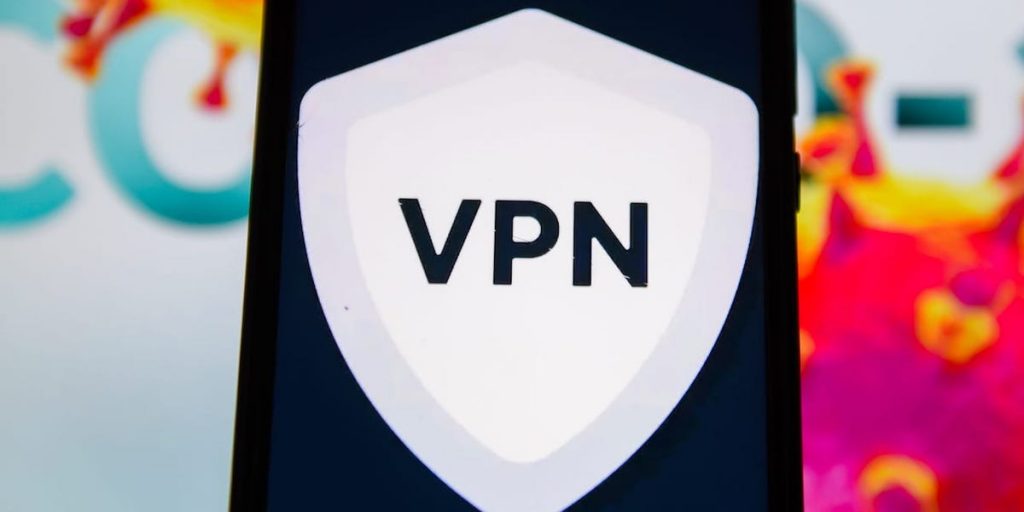 If you’ve ever used a Virtual Private Network or more commonly known as a VPN, then either it is to access something that is restricted in your region or to protect your own privacy on the internet. In other words, VPNs are these applications for your devices that let you surf the internet by virtually changing your location. However, there have been reports of how VPNs especially the free ones have not been able to ensure the user’s privacy. So the question here is that are VPNs even trusted applications or is it some other way to store our personal information?

Before getting to that, we need to understand how a VPN works theoretically. So in general the VPN allows connecting to the internet on a wider range which your Internet Service Provider (ISP) can not see. This includes everything you access or surf. Although many VPNs have mentioned that they do not keep logs of user activity but it is to be noted that at least some amount of logging is necessary for the VPN provider to have their services even operate in the first place. This includes keeping tabs on IP addresses in order to determine where the data should be sent to.

This does seem fine and necessary but there is still a chance whether the service provider is using more information than required. This means that the VPN can see everything you are currently viewing that is not encrypted. This not only includes the sites you have visited but overall information about the device you are using and even the contents of your unencrypted messages.

Now, most VPNs do offer encryption features that you could simply turn on with a push of a button, but that will not stop the VPN provider from monitoring your activity. So it just goes to show that even if you have a paid VPN with all the best features the service provides will still utilize your data and by no means you are safe from that even if you don’t use a VPN as even your Internet Service Provider (ISP) uses your information and keep tracks of your activity on the web.

Then there are free VPNs, now it may seem very generous of these service providers to allow you to protect your so-called privacy and surf things that are region restricted but there is a catch to this as well. As you may know, any application we use that does not take money certain takes our data as payment instead. This is why most of the free VPNs you may use come up with annoying advertisements as such VPNs are ad-supported. Hence, these VPN providers sell your personal data to third parties for advertisement purposes.

There was even a report in 2020 about a huge scandal that included free VPNs which had leaked terabytes of activity logs of users across the globe publicly to the internet. Another scandal included users having their computers mistakenly be a part of a malware botnet due to using so-called free services of the VPN they installed. Hence free VPNs are far from helpful.

So the bottom line is, should you trust and even use VPNs? That depends totally on your requirement, if you need to access sites and applications which are locked geologically then it makes sense to use a VPN but it is advised that you should go through the terms and agreements before signing up. In addition, if you value your internet privacy then avoid free VPNs as everything free comes with a price and that price is your personal information. However, if you’re a casual internet user who doesn’t need to access anything that might be regionally locked then there is absolutely no need for you to even consider installing a VPN. Should you install a VPN then ensure it is well-reviewed by actual users and offers paid services as those are more reliable than the free ones. 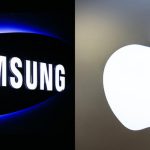