Caviar customizes iPhone 12 Max with designs based on Mortal Kombat 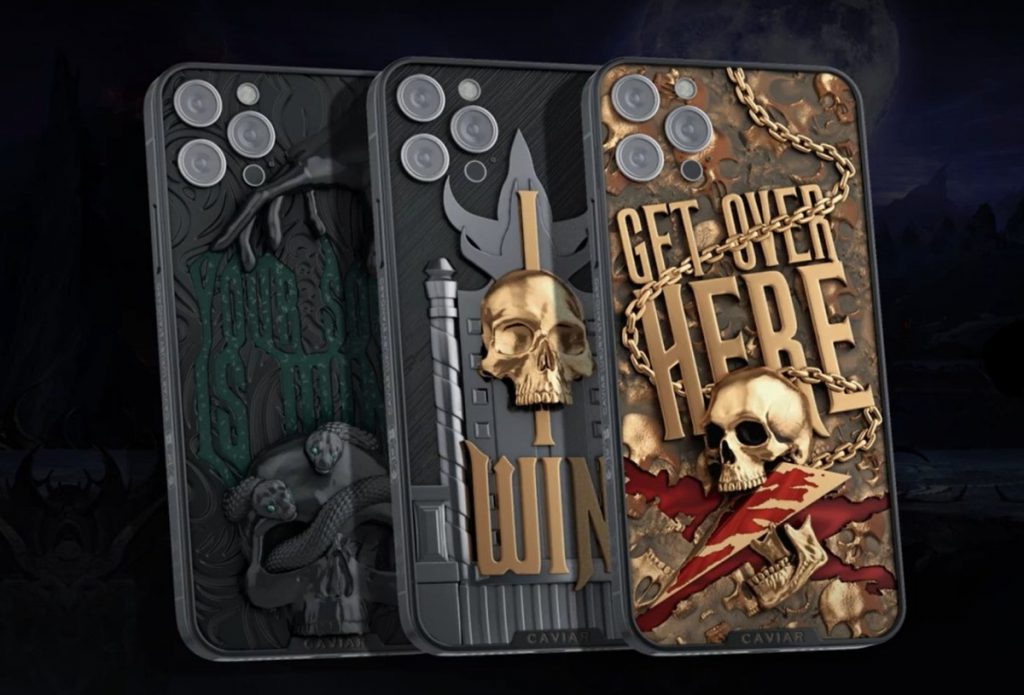 With the upcoming Mortal Kombat movie hitting theaters and HBO Max on April 16, Caviar customized the iPhone 12 Pro and Max phones based on the characters from the game and movie.

The first phone features one of the most famous lines of all time said by none other than Scorpion. The line ‘get over here’ can be seen on the back where it also features Scorpion’s signature weapon. The entire custom design is made out of strong titanium while being covered with gold-colored PVD coating. Moreover, there are also decorative inserts made out of fiberglass and epoxy resin.

The second phone is based on one of the most notorious rulers in the series, none other than Shao Kahn. This phone represents Shao Kahn’s throne and above the throne, his war hammer can be seen prominently. This includes a skull that symbolizes Shao Kahn’s fallen enemies.

The third and final phone features none other than Shang Tsung who was the original final boss of the game. The back of this phone represents Tsung stealing the soul of his defeated enemy while rocking his signature phrase ‘your soul is mine’ which is written with a glow in the dark material.

The back is made out of titanium with a durable PVD coating and also has a 3D hand and skull. Two snakes are wrapped around the skull, their eyes are made out of four high saturation emeralds.

All these phones cost about nearly $6000 depending upon the kind of storage and version you prefer. Currently, only limited units are available for each model. 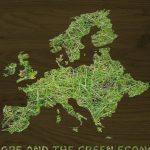