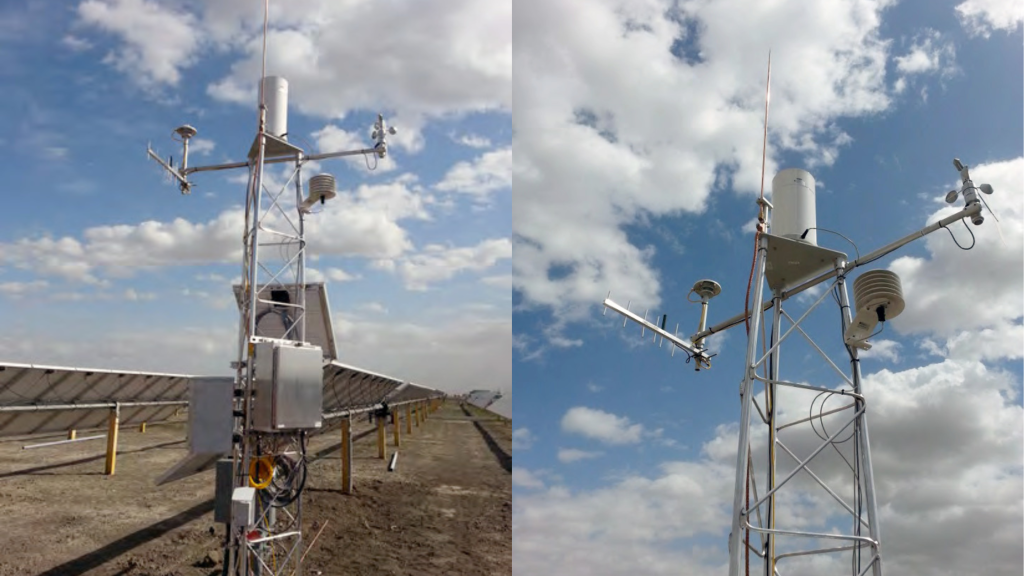 This high-tech lidar system will be able to inform about disasters such as floods, droughts, and cyclones

Over the last few years, climate change has had a devastating effect on the Asian region, especially Pakistan which had to go through a severe flooding that resulted in thousands of deaths.

To protect the region from future calamities, Chinese and Pakistani scientists have teamed up to build a high-tech lidar station in Peshawar.

Made to detect any natural calamity in advance, this high-tech observation will be able to inform about disasters such as floods, droughts, and cyclones, all of which have affected Pakistan in recent years.

The lidar station in Peshawar is being built as a part of the Belt and Road initiative. This initiative was started by China in 2013 and aims to form inter-regional connectivity by improving infrastructure.

During the monsoon season 2022, Pakistan received more rainfall than it expected or was prepared for resulting in the worst flooding it has ever faced. Increased water flow resulted in a series of problems which included land sliding, destruction of towns and villages and the complete destruction of Pakistan’s agricultural output.

The calamities caused by the 2022 flooding is enough to prove that global warming is a big threat to Pakistan and its infrastructure. With the Belt and Road program having a prime aim to improve infrastructure, it will now help Pakistan prevent such infrastructural damages in the future.

With the Belt and Road initiative at work, the economic relations between China and Pakistan will further strengthen.

The high tech lidar station in Peshawar will bring together top environmental scientists from both the countries to collaborate and create a regional weather monitoring system. This monitoring system is expected to be much more reliable in predicting a natural disaster.

“Pakistan-China ties have contributed to regional stability. Such partnerships’ strength comes from mutual trust, respect, and a win-win attitude” said Khalid Rahman, chairman of the Islamabad-based Institute for Policy Studies. 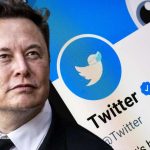