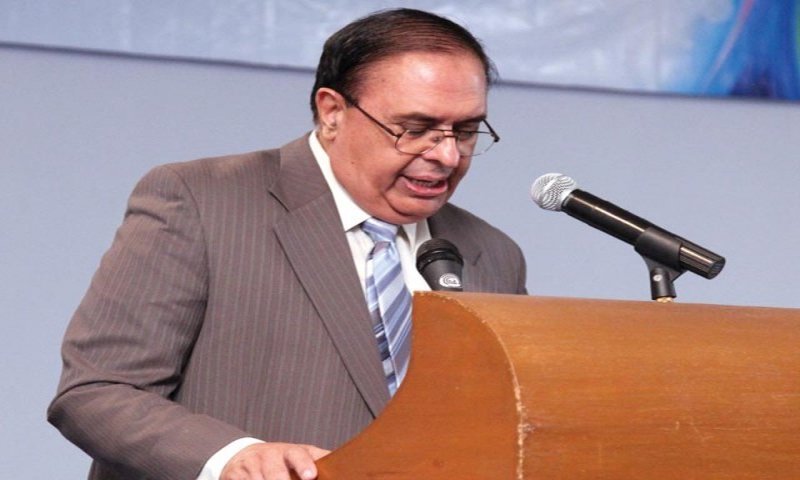 A renowned Pakistani scientist Atta-Ur-Rehman had been honored with the International China Science and Technology Cooperation award on 7th January. The award was offered by the Chinese President Xi Chinping. The aforementioned award is the highest ranked award in China that is conferred to foreign organizations or individual that had made an important contribution to China’s scientific or technological development.

Dr. Rehman is the first Pakistani scientist to have received this award. Before this, the awardees include Japan, UK, India, and the USA, etc. Famous scientists who had also been awarded this Science and Technology Cooperation award are Dr. Zhores and Dr. Carlo Rubbia.

The Spokesperson of the International Center for Chemical and Biological Sciences said: “China International Science and Technology Cooperation Award for the year 2020 was being conferred on Prof Dr. Atta-ur-Rehman in recognition of his monumental contributions in the field of Chemistry.”

When it comes to Dr. Atta-ur-Rehman, he is one of the most state-of-the-art scientists of Pakistan. He had received other Nobel civil awards in Pakistan like Tamgh-i-Imtiaz, Hilal-i-Imtiaz, Nishan-i-Imtiaz, Sitara-i-Imtiaz. He had published over 341 books in Europe and America. Not just that, Dr. Atta-Ur-Rehman has over 1250 International Publications on his name. Over 82 students have completed their Ph.D. under the mentorship of Dr. Rehman. He had been working as the senior editor of the series of the world’s leading encyclopedia for natural products formally known as “Studies in Natural Product Chemistry”. Around 62 volumes of this encyclopedia had been published under his editorship.

Currently, Dr. Atta Ur Rehman is serving as the Chairperson of the Prime Minister‘s task force for Technology and Science. He is also a co-chairperson in the ministry of Information technology. Previously he had served as Chairperson of the Higher Education Commission. 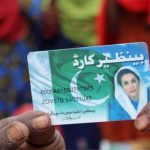