Huawei has already been building a Play Store of its own 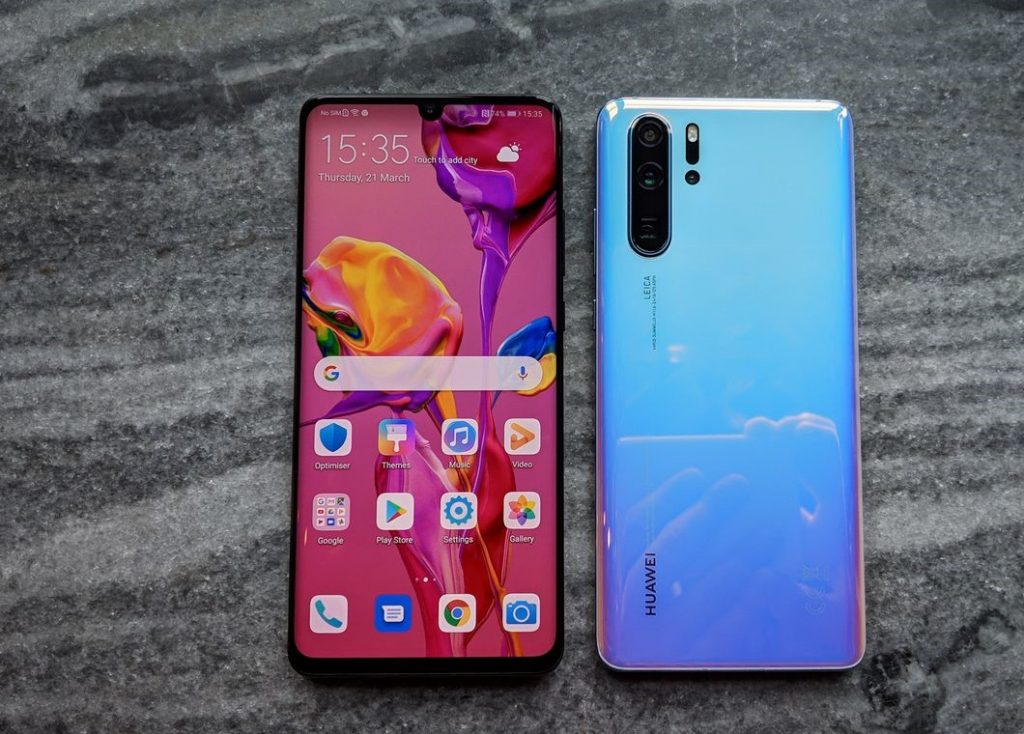 The recent shocking news of banning Huawei smartphones from using Google services has shocked everyone from around the globe. It seems that other than storing chips and developing a separate mobile OS, Huawei has also been working on its own Play Store.

The Chinese company that recently became the second biggest smartphone manufacturer in the world and was on the road to become the number one the in the next couple of years has been jolted and crippled badly by the latest development in the Huawei vs USA case. However, it seems that Huawei was aware of this and has been preparing for is own ecosystem for some time now.

A most recent report by Bloomberg adds more evidence of Huawei preparing for its own ecosystem for its survival in the post-android era. The report suggests that Huawei’s App Gallery which has been part of Huawei’s group of apps on Huawei and Honor smartphones is, in fact, an effort to built a genuine and legitimate alternative to Google’s Play Store. As per the Bloomberg report, Huawei offered app makers in 2018 inroads to the Chinese market which is by far the largest smartphone market in the world, if they build software for Huawei’s app gallery.

The recent ban from Google will definitely up the ante and will force Huawei to speed up its developments plans for its own ecosystem. Although the USA has granted a 90-day temporary relief that will not do much for the Chinese giant as Huawei isn’t allowed to engage in new business with US firms. This means that the Chinese tech-giant will not be able to engage with the likes of Facebook, Twitter, Pinterest and a whole lot of other collaborators upon which a genuine and legitimate app store can be built.

So with the absence of such mega players from Huawei’s potential Play Store, nothing much can be expected. How will the Chinese tech-giant counter this colossal task and continue with the same success that it has been witnessing up till now? Only time will tell. 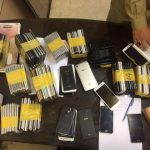