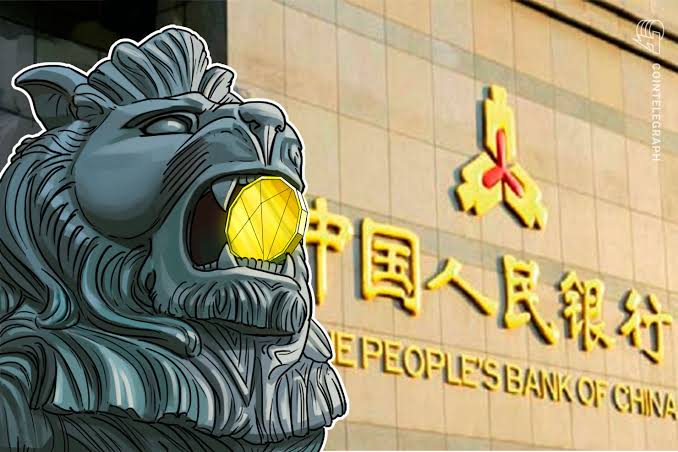 The Chinese government seems eager to launch its very own digital currency backed by the Chinese yuan. The country’s National People’s Congress has passed a new cryptography law, even though cryptocurrencies are banned in China at the moment. Furthermore, Huang Qifan, vice chairman of the China International Economic Exchange Center (CCIEE) basically confirmed this news at the inaugural Bund Financial Summit, which took place in Shanghai from October 27th to 29th .  Speaking at the summit, he said, “I think the technology is getting more mature, and it is highly likely that China’s central bank will be the first to issue a national digital currency.” The new digital currency will be called Digital Currency Electronic Payment (DCEP), although the exact timeline of its release isn’t clear yet.

Furthermore, President Xi Jinping addressed the state media by saying, “We must take the blockchain as an important breakthrough for the independent innovation of core technologies,” indicating that there is a major push towards cryptocurrency among the top leadership in China.

This seems to be a logical step, seeing as how online payment services, such as WeChat, are already very popular in China. In fact, mobile payment apps account for trillions of dollars’ worth of payments per quarter, and have made cash almost obsolete, especially in urban areas. Adding blockchain to the mix helps to provide an extra layer of security to this huge volume of online transactions. “It is to protect our monetary sovereignty and legal currency status,” said Mu Changchun, deputy director of the payments department at the People’s Bank of China. 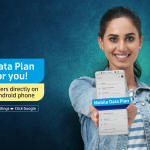