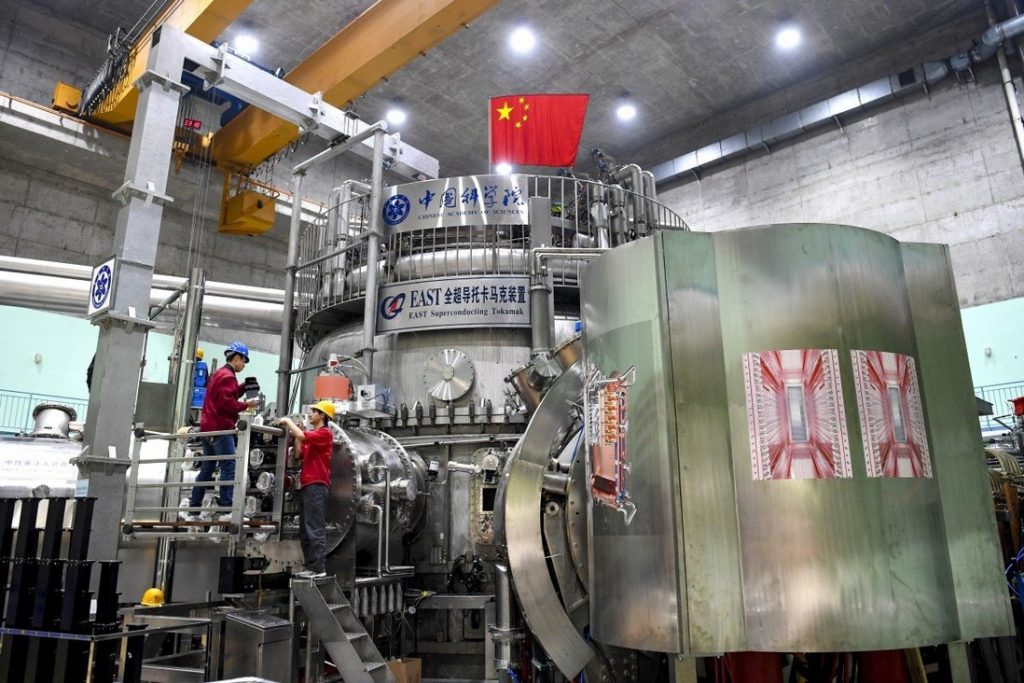 China has set a new world record after scientists managed to run their nuclear-powered ‘artificial sun’ at a very high temperature for more than 100 seconds.

According to the South China Morning Post, China’s Experimental Advanced Superconducting Tokamak (EAST) has set a new record in the latest experiment, where it achieved a plasma temperature of 216 million Fahrenheit (120 million C) for 101 seconds.

Not just that, the scientists working on the “artificial sun”, also achieved 288 million Fahrenheit (160 million C) for 20 seconds. The previous record for a maintained plasma temperature was 180 million F (100 million C) for 100 seconds.

Situated at the Institute of Plasma Physics of the Chinese Academy of Sciences (ASIPP) in Hefei, the Tokamak device has been designed to reproduce the nuclear fusion process, something natural to the Sun and stars. The experiment is being carried out to provide infinite clean energy through controlled nuclear fusion.

“The breakthrough is significant progress, and the ultimate goal should be keeping the temperature at a stable level for a long time,” Li Miao, director of the physics department of the Southern University of Science and Technology in Shenzhen said.

The EAST project is now part of the International Thermonuclear Experimental Reactor – one of the largest global scientific cooperation efforts of all time.

As many as 35 countries are now jointly working on the project to harness nuclear fission, achieve plasma temperatures above 100 million Celsius. 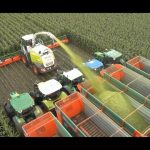