China to give $2 billion loan to Pakistan 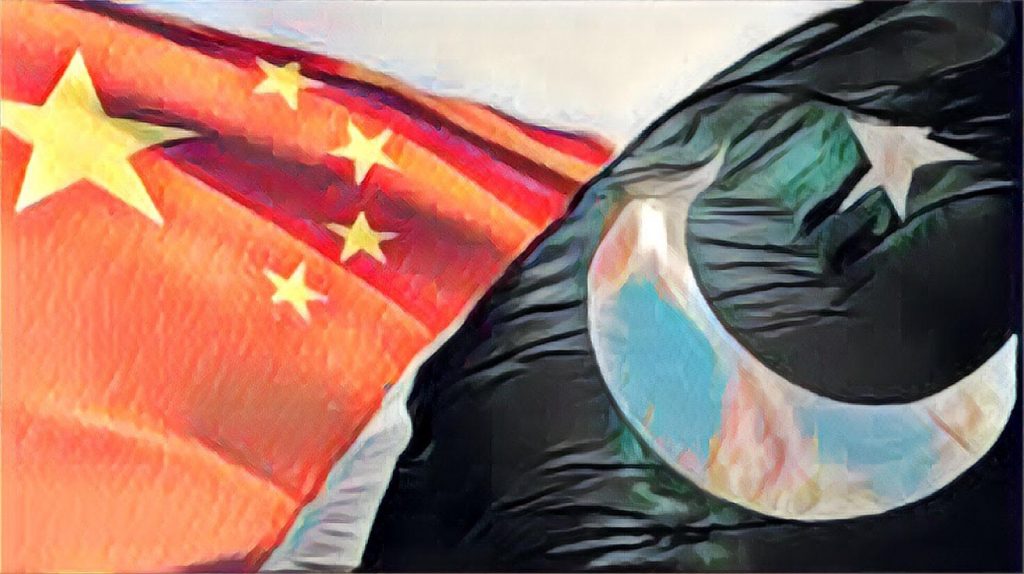 China has agreed to give $2 billion loan to Pakistan that will be categorized as an “official bilateral inflow” to ease pressure on the next government.

The sources in Ministry of Finance and the State Bank of Pakistan (SBP) said that $1 billion had already been received in the SBP’s accounts and will be shown in the reserves data to be released next on August 2nd. However, SBP chief spokesperson Abid Qamar did not confirm whether Pakistan had already received $1 billion of the $2 billion official bilateral inflow.

The Ministry of Finance also did not respond to the recent development. The $2 billion loan will help Pakistan to maintain its reserves and to reduce pressure on official foreign currency reserves.

The financial assistance would also provide breathing space for the Pakistan Tehreek-e-Insaf government and help to deal with the ongoing economic crisis. The deposit will also make sure Pakistan’s official foreign currency reserves are sufficient for two months of imports.

Moreover, improved reserves may also make Pakistan’s position strong at the time of talks with the International Monetary Fund (IMF) in case the government formally decides to avail loan from IMF in future. 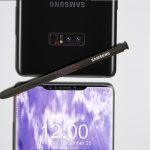