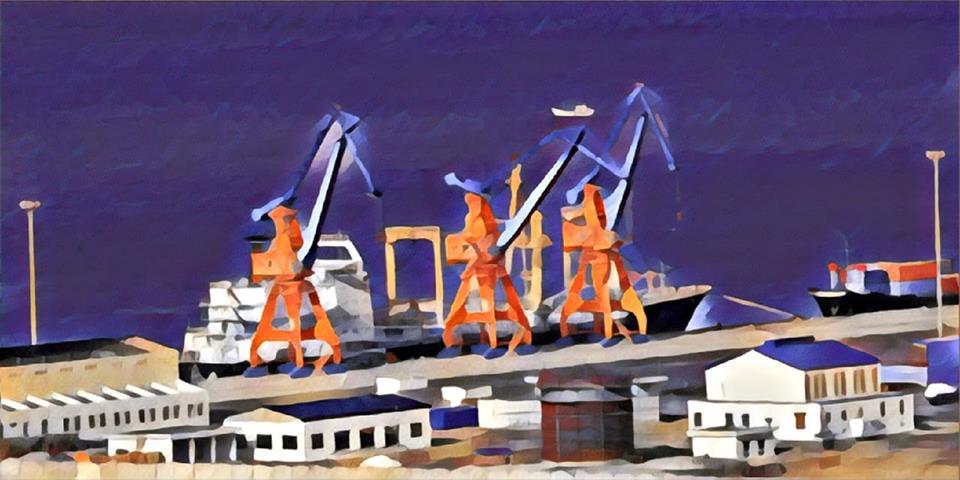 The China Pakistan Economic Corridor (CPEC) is turning into an economic reality fastly as out of 43 confirmed projects at the beginning of the corridor, 20 have been completed or under construction.

The multi-billion-dollar China Pakistan Economic Corridor (CPEC) has made again in headlines for completing most of the effective projects under the Belt and Road initiative. Zhou Rong, a senior research fellow with the Chongyang Institute for Financial Studies at the Renmin University of China told Global Times on 24th July that “Another 157 projects in the corridor will be gradually completed in the next 12 years.”

Rong added Pakistan’s economy has been growing tremendously under the Belt and Road initiative. The economic growth rate has risen to 5.97 percent last year as compared to 3.5 percent in 2013 making Pakistan on a top in Asia. Moreover, if CPEC projects advance smoothly, the economic growth rate can be beefed up to 9.0 percent.

Expressing satisfaction over the pace of the work and its quality, he said the CPEC has created around 60,000 jobs in Pakistan and by 2030 it is expected to create more 7,00,000 jobs in the country, helping millions of families economically.

Rong added that there are a large number of prisoners sent to Pakistan to work on the construction in order to save labor cost and meanwhile many Pakistani employees are have been sent to China under different funded-enterprises to get further study. He kept on adding that China has responded to rumors multiple times that CPEC will be following the old roadmap of British East India Company leading to the colonization of the country.

He denied the rumors by saying all Chinese engineers and technicians and employees are working in Pakistan with the consent of both governments. Furthermore, China has never sent a person with a criminal record to work in the corridor and has called back all Chinese people who have violated discipline in Pakistan. He told, China did not send any soldier to Pakistan, nor build any military base in the country.

In the end, he added that rapid completion of the projects and development of the corridor is not possible without the full support of the Pakistani government and army. 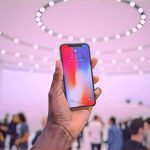 iPhone 8 Plus is the best-selling iPhone of Q2 2018, report reveals