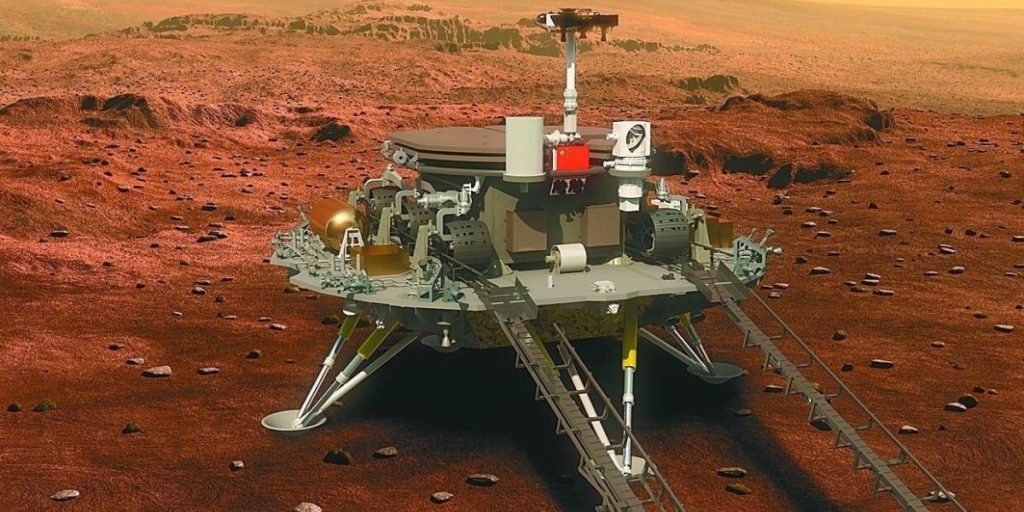 After the Perseverance Mars rover made its mark on the red planet, it seems China is ready to counter the U.S with their own Mars rover called the ‘Zhurong’. The rover touched on the planet and covered the surface of the planet for quite a significant amount of time.

Moreover, the rover returned with images of the planet which you can check out from their official Chinese space agency website by clicking here. The Chinese scientists are hoping to get at least 90 Martian days of operation from the six-wheeled rover so that they can further explore the planet.

Apart from just images, the rover was also able to record a few short videos the moment the capsule entered the Martian atmosphere. In appearance, the Zhurong looks similar to NASA’s Spirit and Opportunity vehicles from the 2000s which weighs over 240kg. Moreover, its tall mast carries cameras that take images and aid navigation.

Like the American Perseverance rover, Zhurong has a laser tool to zap rocks to assess their respective chemistry. This includes a radar in order to search for sub-surface water-ice which is a capability similar to NASA’s rover.

With Zhurong making its own research and analysis, it seems like space exploration is the next race the U.S and China are engaged in. The question here is whether other nations will join this race or be left behind? 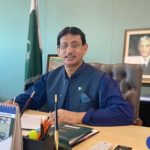 “This is no way of doing things”, IT Minister strongly objects to FBR’s tax notices to the IT Industry