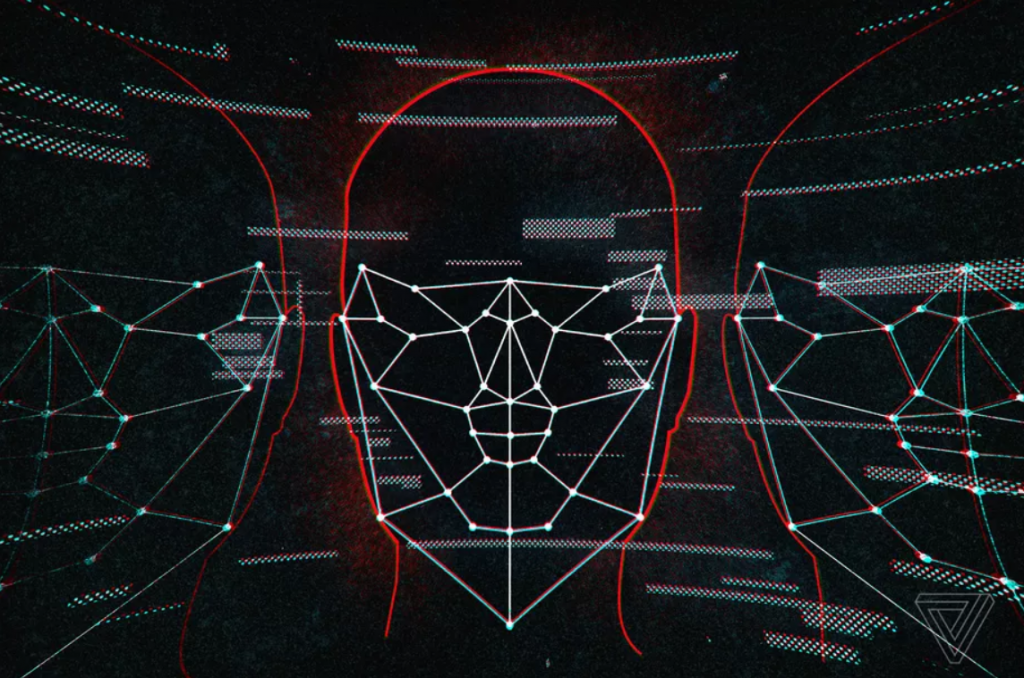 China is known for implementing AI in major projects that are related to the management of the country e.g. China recently announced that they’ll be implementing Iris and Gait recognition technology which will store a 3-D face-map of every Chinese in the country. The latest news comes in the form a real-world mistake that was made by the Chinese Facial recognition system. China uses its facial recognition system to catch all type of criminals from thieves to jaywalkers in real time, however, recently the recognition system publicly humiliated a famous business woman for jaywalking after the system caught her face crossing an intersection. Her face was displayed on a large screen under the heading of nearby jaywalkers caught on camera, but what was the mistake the system made? Well, the woman was never there.

The incident took place in China’s Zhejiang province, south of Shanghai. The woman named Dong Mingzu is the president of China’s top air-conditioning company. After her photo was flashed publicly on a huge screen along with a caption that said, she had broken the law. Moreover, her ID number along with her name was also mentioned but her surname was misidentified as “Ju”. 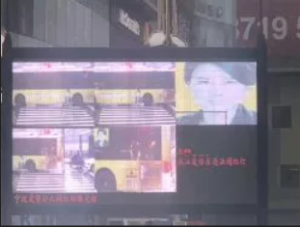 How did the system get confused?

What actually happened was that there was an ad that was being featured on the side of a bus. That ad had Dong Mingzu’s face on it and hence the recognition made an error where it identified that face as a real person jaywalking. The police in a statement admitted that the system made an error and Dong Mingzu was innocent as she was not even physically present there. The statement further said that the problem has been identified and fixed via an upgrade. This is a real-world example of what can go wrong with facial recognition technology.

Chinese traffic police actively rely on this technology in order to catch those who violate traffic rules. The system has already been implemented in major cities of China such as Beijing, Shanghai, and Shenzhen, and since its installation has captured tens of thousands of jaywalkers since installation. 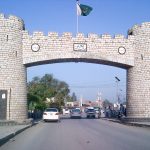