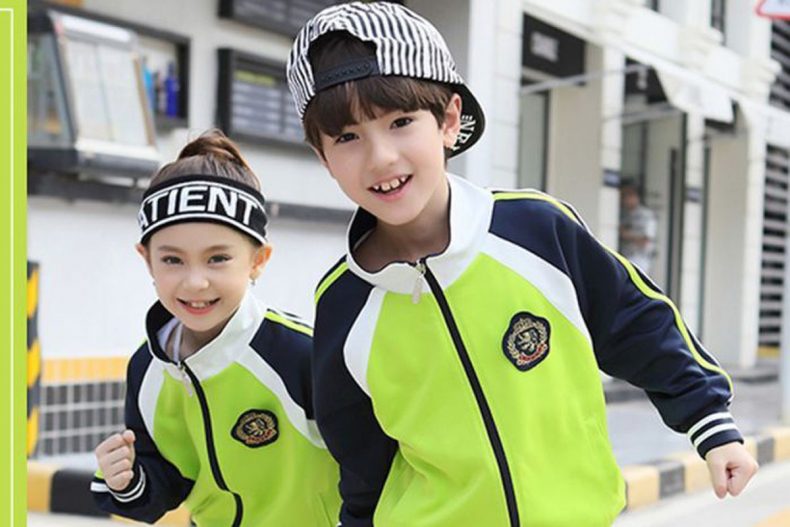 Chinese schools are adopting a smart uniform which will help them track the location of their students and inform parents and teachers about their whereabouts.

The Smart Uniforms embedded with computer chips allow parents and the school authorities to track students using GPS and facial recognition systems at school entrances and exits for the sake of improving attendance and safety.

China has employed technology to monitor students at the school in the past as well. However, the most recent story of China’s developing surveillance state is monitoring children.

Each smart uniform has two chips hidden in the shoulders, which identifies if a student is entering or leaving the school grounds, and automatically sends that data to both parents and teachers.

Leaving the school building during school hours without the permission of the authorities triggers an audible alarm in the clothing. Truants can’t even get away by swapping uniforms, each uniform is linked to a given child’s face, and facial recognition at the school passage makes sure each uniform is worn by its correct owner to stop students tricking the system and swapping uniforms. In case of a mismatch, an alarm goes off to alert the school authorities. An app also allows the respective parents to see the entry and departure time video footage.

Guizhou Guanyu Technology, the manufacturer of these uniforms, also claims the uniform can even detect whether a student has fallen asleep in class. The ‘smart uniform’ program began in 2016 and currently more than 10 schools in China’s Guizhou Province and Guangxi Zhuang Autonomous Region are making the students wear “Smart Uniform”.

Apparently, the school administration can track the students even after leaving the school grounds. Such factors raise some serious concerns as far as the privacy rights of the children are concerned.

Meanwhile, with the improved attendance levels at schools involved in the ‘smart uniform’ project, we could be on the verge of seeing the “Smart Uniforms” used on a much larger scale in the recent future.