This school scans classrooms every 30 seconds through facial recognition technology 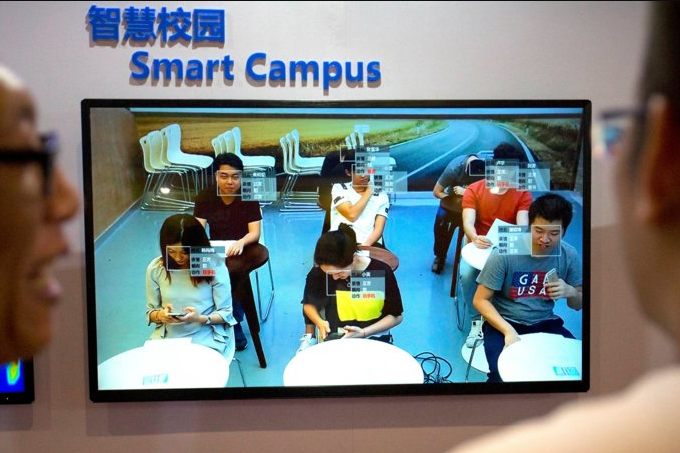 A high school in China has made a facial recognition technology system that scans the student’s behavior in the classroom.

The facial recognition technology introduced in the school is recording facial expressions of all students while they are in their classrooms. The system scans the classroom every 30 seconds and recognizes seven different expressions such as neutral, happy, sad, disappointed, scared, angry and surprised.

The system is called as“Intelligent Classroom Behavior Management System” and it is being used at Hangzhou No. 11 High School. With scanning facial expressions the system has the ability to even analysis six types of behaviors by the students such as standing up, reading, writing, hand raising, listening to the teacher, and leaning on the desk.

The information regarding how the students are reacting and behaving in the class when a teacher teaches is later sent to teachers to more efficiently analyze the behavior of students. The system is also used to monitor attendance.

Also Read: These are the world’s 10 most valuable tech companies

The system challenges the student’s privacy, however, the school thinks otherwise. Zhang Guanchao, the school’s Vice Principal said that the system only collects and analyzes the results of the facial recognition analysis and stores them in a local database rather than uploading it in a cloud. The system does not save the images in order to prevent unauthorized access to the data at all, the vice principal added. A student studying in Hangzhou school says,

What else can surveillance cameras do in classroom other than exam supervision? High school in #Hangzhou uses camera to identify students facial expression for class performance analysis and improvement pic.twitter.com/bXolAE7Ev8

“Previously when I had classes that I didn’t like very much, I would be lazy and maybe take naps on the desk or flick through other textbooks. But now I don’t dare be distracted after the cameras were installed in the classrooms. It’s like a pair of mystery eyes are constantly watching me.”

Looking at cameras being installed in schools in China, it is wake up call for schools in Pakistan. Since a system like this helps teachers rethink their teaching style using statistical data and mark class attendance in only a few seconds.

What do you think about this facial recognition technology, is it beneficial for students or teachers at all? Let us know your thoughts in the comments below. 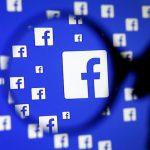 Is Facebook developing a search engine for influencer marketing?