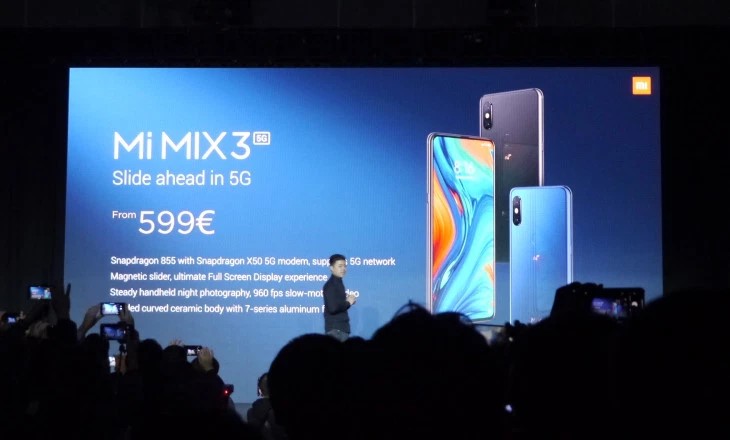 Xiaomi already has a couple of 5G offerings in its stable right now, but it is planning to make them predominantly 5G by the end of next year. The company says it plans to launch more than 10 5G smartphone models in the coming year. The news was delivered by company CEO, Lei Jun, while speaking at the World Internet Conference in Wuzhen, China.

This drastic announcement is based on the fact that there is a huge demand for 5G smartphones in the Chinese market, despite commercials 5G networks having yet to launch in China. One of it’s current 5G capable phones, the Mi 9 Pro 5G, has far surpassed how in demand the company predicted it to be. Unlike other manufacturers, however, Xiaomi won’t just include 5G capability in only it’s high end phones and flagships. Instead, it will bring the technology to it’s more popular and affordable mid-range and low-priced phones as well. This means even consumers in developing markets, which make up most of Xiaomi’s sales figures, will get to experience the benefits of a 5G cellular connection.

Another reason for Xiaomi switching its focus to 5G is the fear that 4G phones simply won’t be appealing to consumers anymore. “People in the industry fear that next year 4G models won’t sell,” said Jun while talking to media. This seems to be a valid concern, due to the overwhelming benefits 5G promises to provide over 4G. Expect the first of these models to be released early next year. 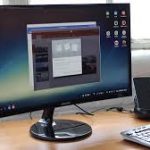