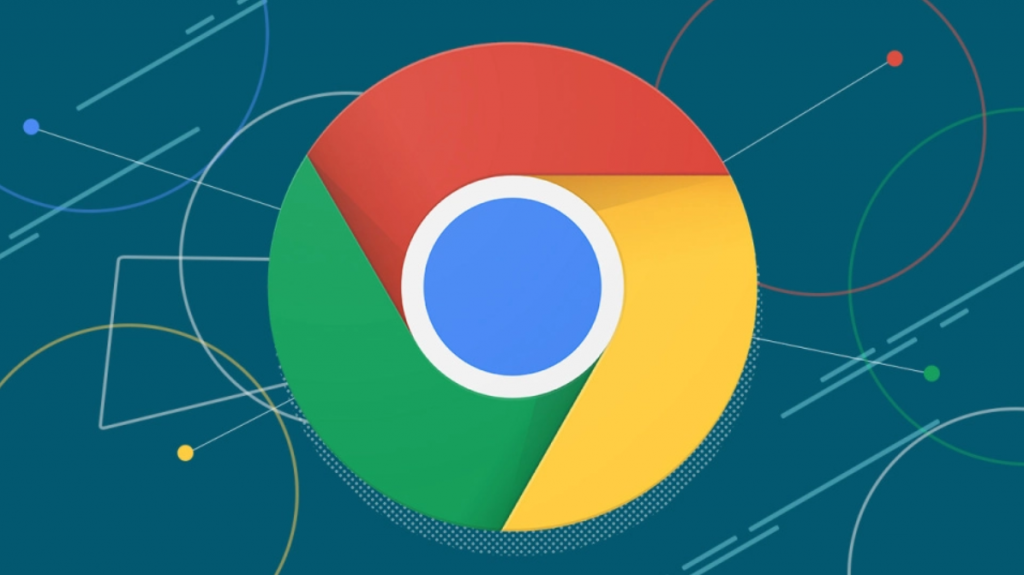 After three years of consistent support, Chrome OS is officially leaving the Beta feature support for Linux Apps. Moreover, Chrome OS’s next release will enter a more stable channel in a couple of weeks.

Although Chrome OS has always been based on Linux, the Linux development environment has provided access to a Linux terminal that developers can use to run command-line tools. Hence with the end of the beta app, numerous improvements are said to be made to the Linux functionality in Chrome OS which will include a new terminal app, a faster update process as well as better support for USB devices.

Moreover, additional updates include rolling out Android 11 to more machine and Android app optimization with a new dark theme.

These announcements came right after Microsoft had announced its own support for Linux GUI apps in Windows 10. Since then Google has been working hard to ensure it is not left behind. 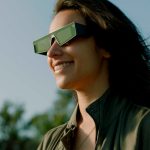