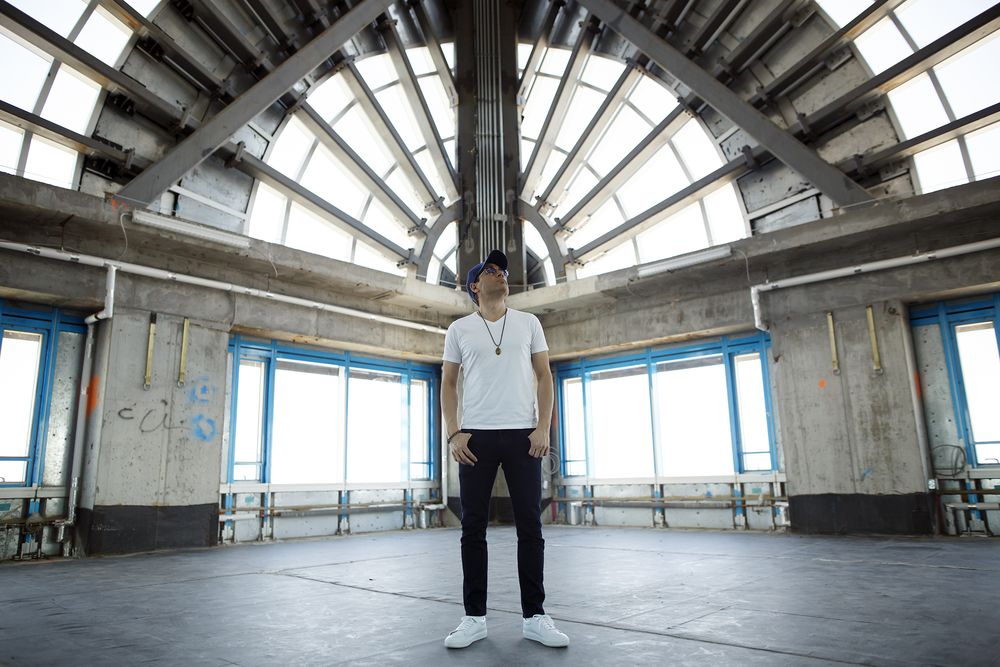 CEO and Founder of Decentral & Jaxx, a leading blockchain startup in Canada, and Co-founder of the world’s second largest cryptocurrency, Ethereum, Anthony Diiorio, plans to build his own futuristic and luxurious office. He wants the space to have miniature luxury cars, holographic receptionists, and secret tunnels. Diiorio is planning to build this futuristic office in a 15,000 square foot office space of his blockchain company Decentral, Business Insider reports.

The early cryptocurrency investor and billionaire also invested in another real estate project and wants to build a video-game-inspired $21M penthouse in Toronto. It is a three-story house which he bought for his private experiments and event place, which will also serve as his home. The house is at the St. Regis Residences Toronto, the former Trump International Hotel & Tower in the downtown business district, according to Bloomberg.

Business Insider gave a detailed overview of Diiorio’s new office and a grand penthouse. The new office is located near Lake Ontario’s waterfront in Toronto. The office, which is under construction these days, will greet the visitors by a hologram receptionist and four different concealed doors. The hologram will ask the question and open the door according to the visitor’s answer. The main office is paneled wall-to-wall with TV screens which are to be lead by secret tunnels. Diiorio wants the space to be very white and neutral so the walls feel like they are moving. He has also bought a bunch of expensive cars, Aston Martins for his office and wants to give it a very video game-ish style to his workplace with glass doors and an online remote control car game that would reward cryptocurrencies. 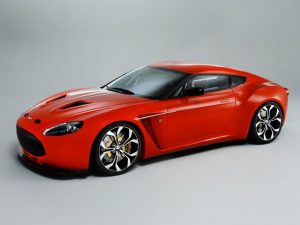 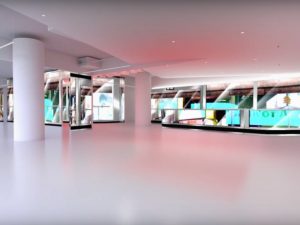 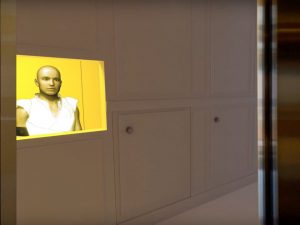 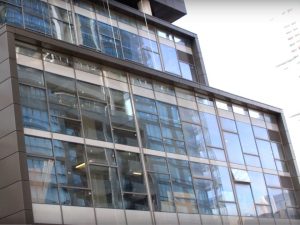 For his house, he said that he wants it to be multipurpose and provide better functioning for private events and experiments. In this very experimental space, the walls will have projection mapping. 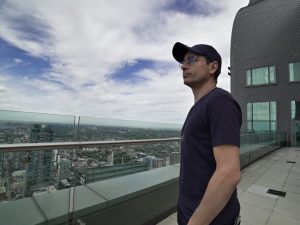 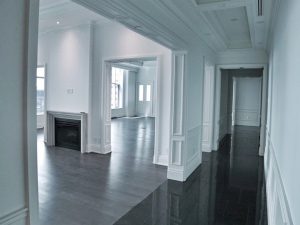 The Canadian born crypto enthusiast and billionaire have bought the most expensive condos in Canada, paying it partly with cryptocurrency. Speaking about his new space, he said, 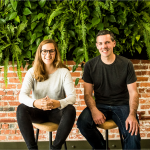