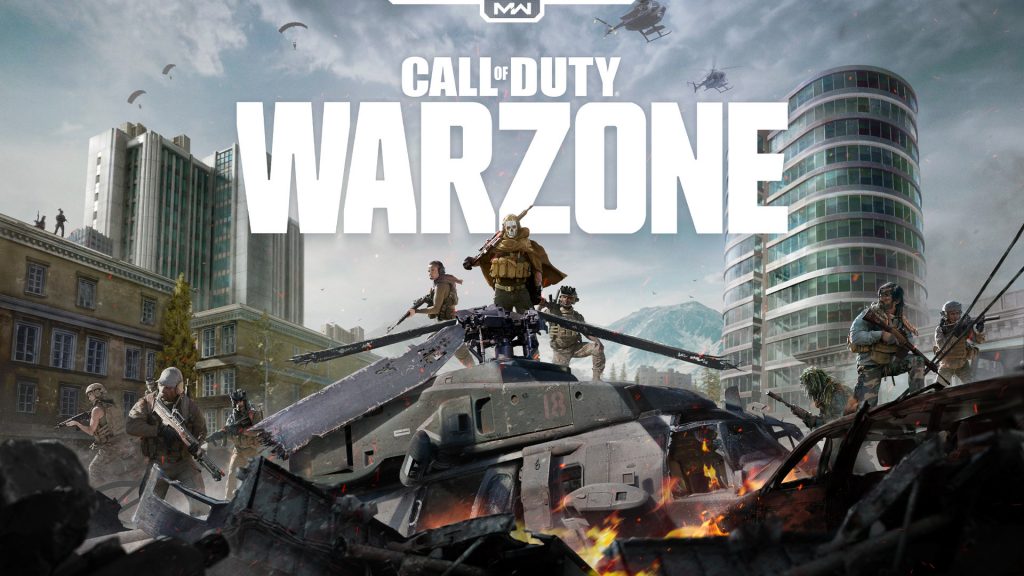 Hackers hid malware inside a cheat for Call of Duty: Warzone, according to new research published by the game’s publisher Activision, Vice reports. According to the findings, a Warzone cheat advertised on popular cheating forums was malware that let hackers control the victims’ computers.

The cheat installed a “dropper,” a type of malicious application that can be used to download and install other malware types on the victim’s computer. Security researchers at the gaming company have published an in-depth report about the malware on Wednesday, revealing the clever malware campaign.

“The dropper examined in this report, ‘Cod Dropper v0.1,’ can be customized to install other, more destructive, malware onto the targets’ machines,” the report reads. A person familiar with the recent malware campaign targeting gamers said that one of the malware’s goals was to use gamers’ powerful GPUs to mine cryptocurrency.

There is a sprawling industry of developers, sellers, re-sellers, and users of cheats for popular online games. These cheats are used by thousands of gamers, some of whom get routinely banned by gaming companies that employ anti-cheat systems and researchers.

Many famous cheats require users to disable anti-virus programs and give the cheating software the highest security privileges on the cheater’s computer – a golden opportunity for malware, like the kind revealed in Activision’s report. With those security features disabled, cheaters might not see the red flags that warn them that the application they downloaded is malware.

The malware developers advertised it on hacking forums as an “effective method” and as “some nice bait for your first malware project.” The hackers even published videos on YouTube that show a tutorial on how to use the malware, as well as videos promoting the malware as an “undetected cheat for COD WARZONE.” 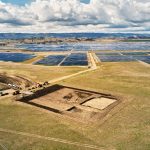