ComicCon Lahore 2019 just concluded and we are already missing it 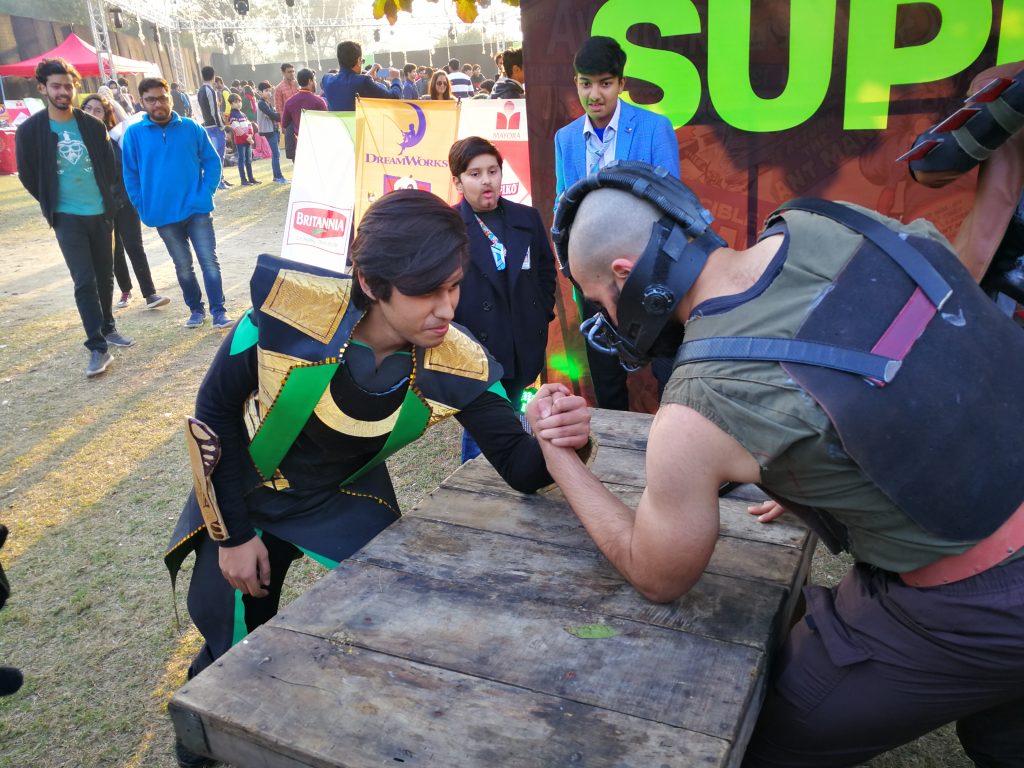 ComicCon Lahore, organized by Nexus Events and PR concluded with participation of comics, arts and gaming enthusiasts from different cities. Held on the 3rd of February 2019, ComicCon Lahore proved to be a treat for cosplay enthusiasts.

ComicCon is an exhibition of comic books (comics) and conceptual art/animations along with an event where people can ‘cosplay’.

Cosplay, short for Costume Play, is the term used to describe people dressing up and pretending to be a fictional character. Cosplay is usually done in events such as ComicCon throughout the world. 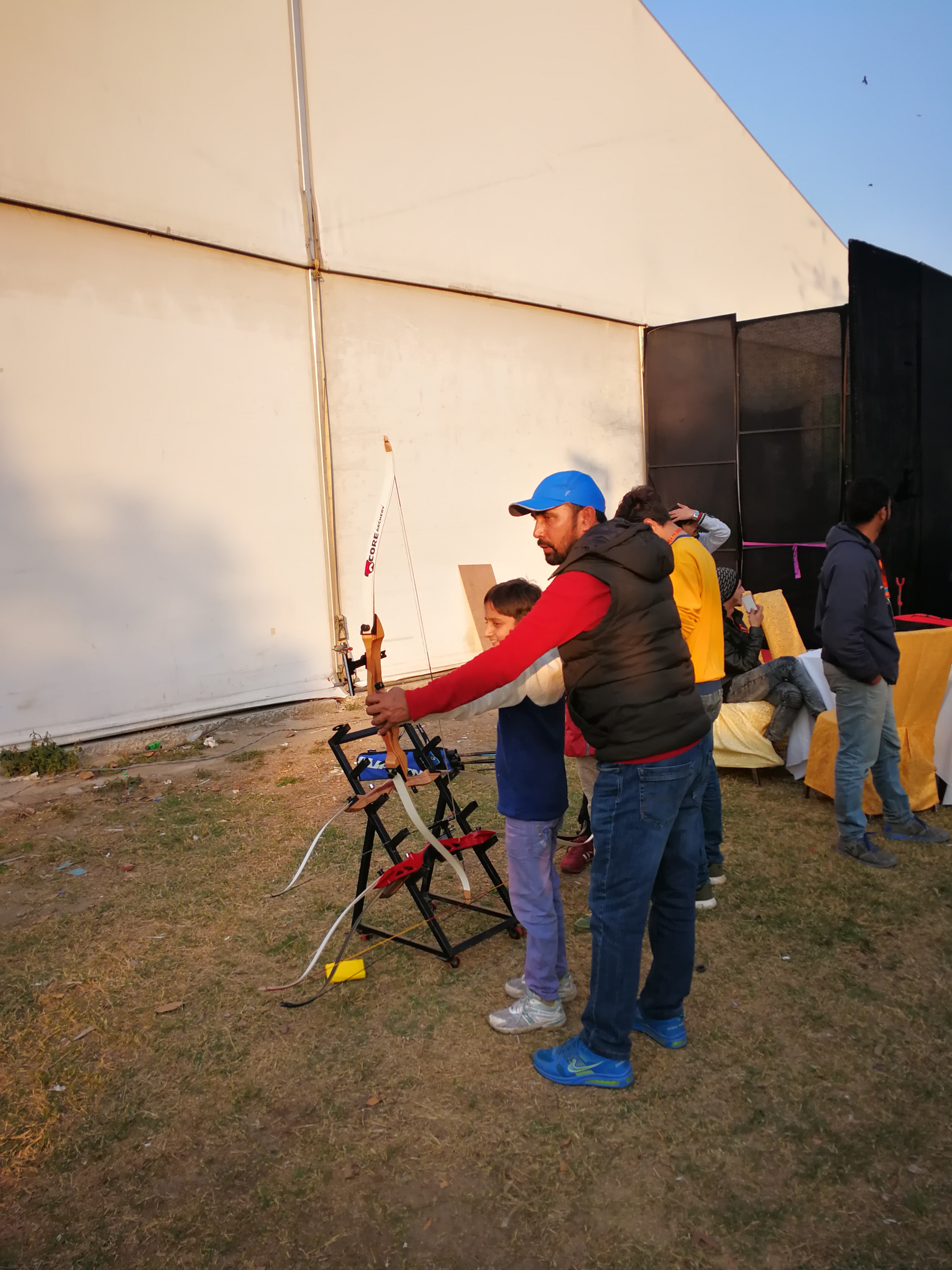 Enthusiasts from Peshawar, Karachi and other cities traveled to participate in this unique gathering of art and comics. 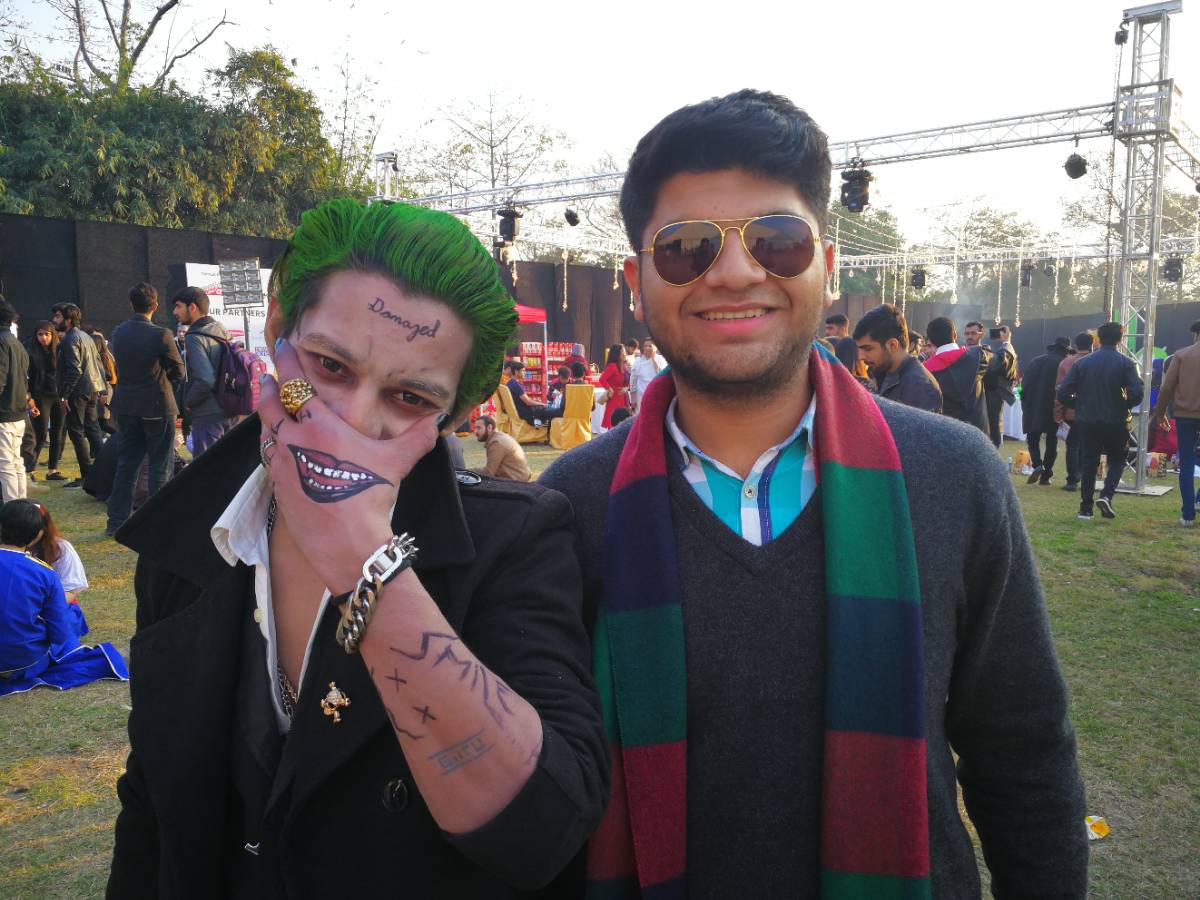 The event, which was primarily organised to provide a platform to the cosplay enthusiasts of the country, was quite a success. Judging from the number of participants itself paired with the positive feedback participants were giving, it’s safe to say that the event fulfilled its purpose quite well.

People had come to the venue dressed up as various characters, including the widely-acclaimed Joker and Bane from Batman, Spider-Man, the much-loved Assault Trooper character from Fortnite and as Vikings. 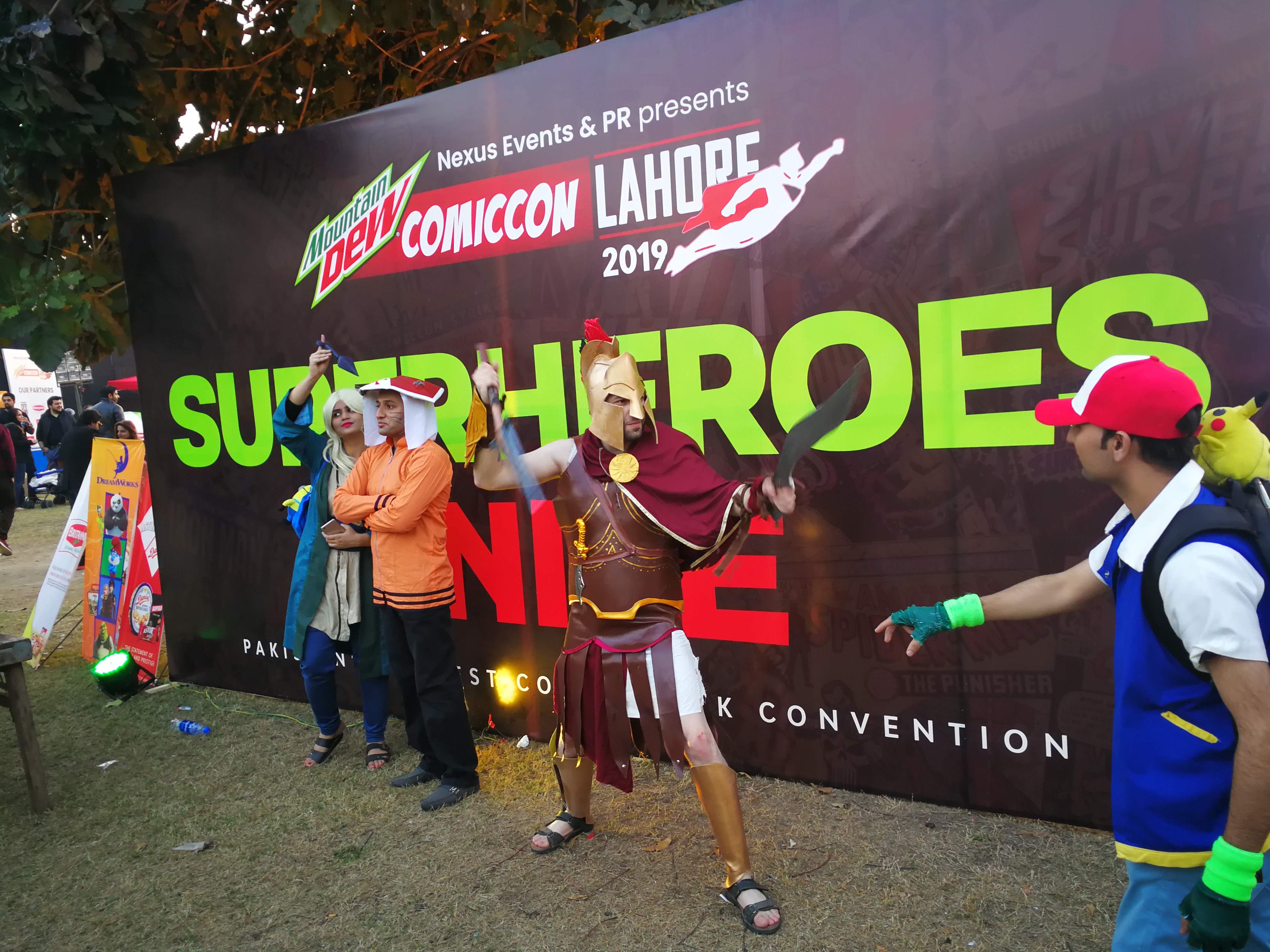 The event was closed to stags, i.e. groups of boys/men. While this upset some people, it also brought a smile to the faces of families as they swarmed to the Royal Palm Golf and Country Club to partake in the event. 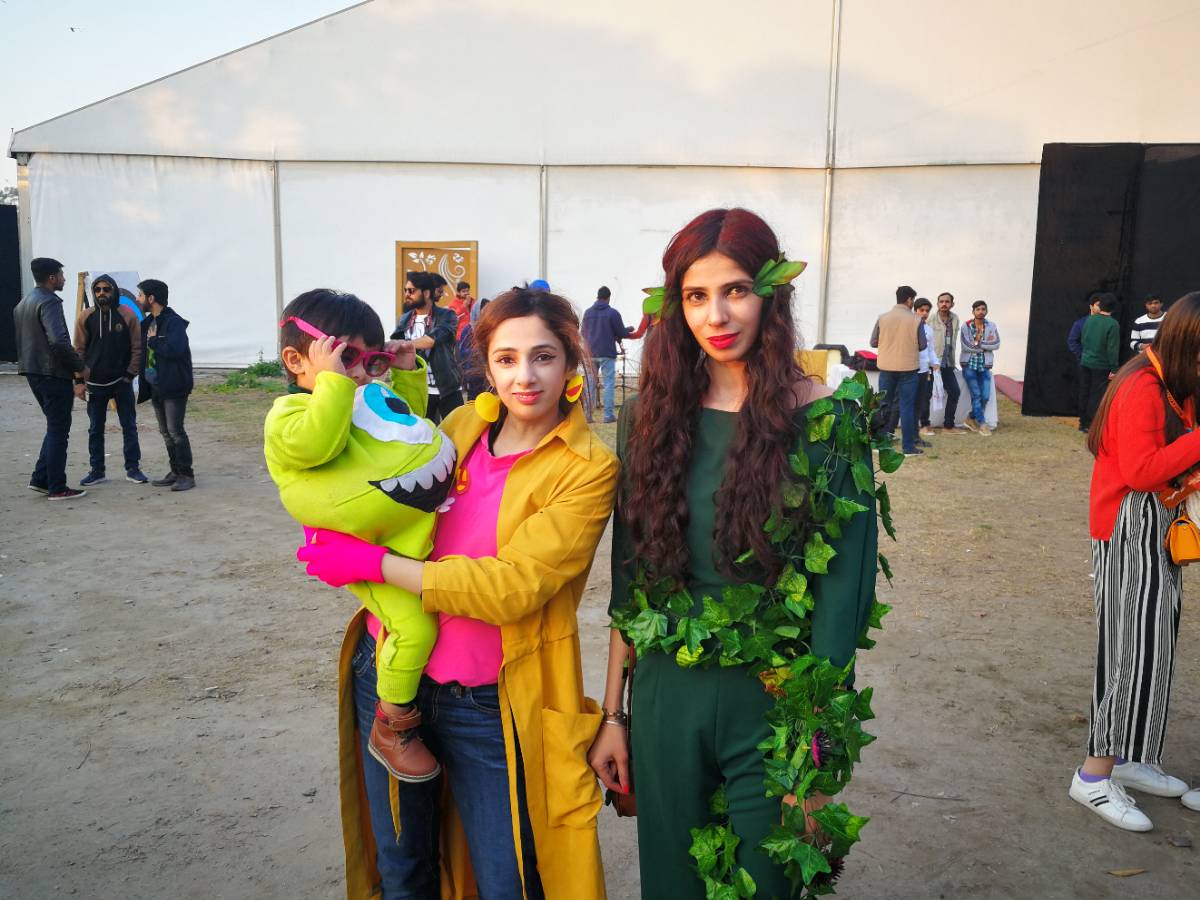 Speaking to a TechJuice representative, a mother of three said, “ComicCon has done a great job in gathering enthusiasts from around the country. The best thing about today is that it’s a no-judge zone and we can be our favorite characters without being frowned upon. It feels great to be a part of this event!”. 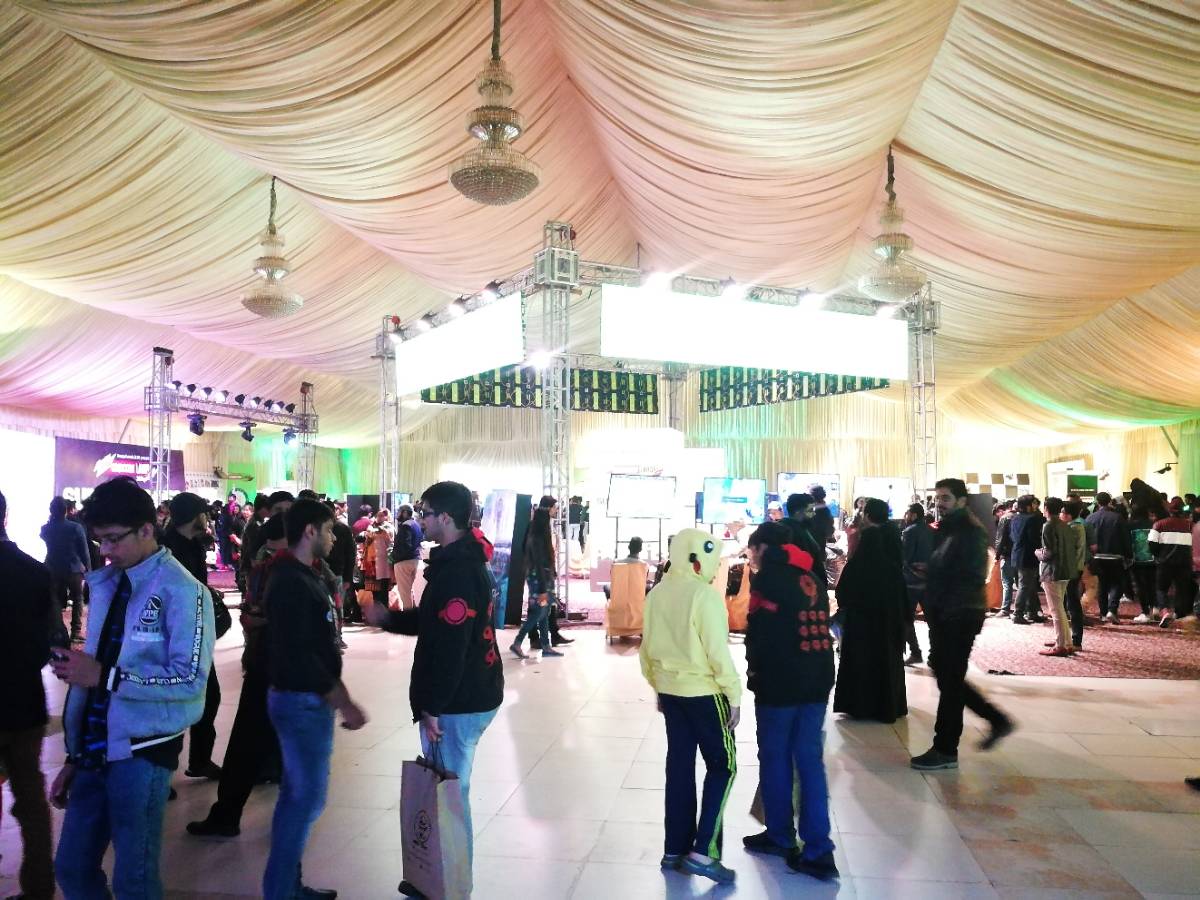 Considering the event was a full-day one, there were a number of stalls set up in the vicinity to help freshen up the participants. Food, known to be a hallmark of Lahore, turned out to be one of the most loved things in the event (after the cosplay walk and the gaming arena, talked about below).

One of the major parts of the event was the gaming arena, wherein people were battling out in Tekken and testing out their skills in FIFA. Participants entered the gaming arena in huge numbers, eventually leading to the entire hall getting blocked because of people waiting in line to play.

At the end of the day, all the participants had nothing other than praise for the event along with the best of wishes for future editions.

With this, TechJuice hereby signs off as the Official Media Partner of ComicCon Lahore. 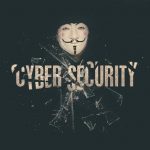