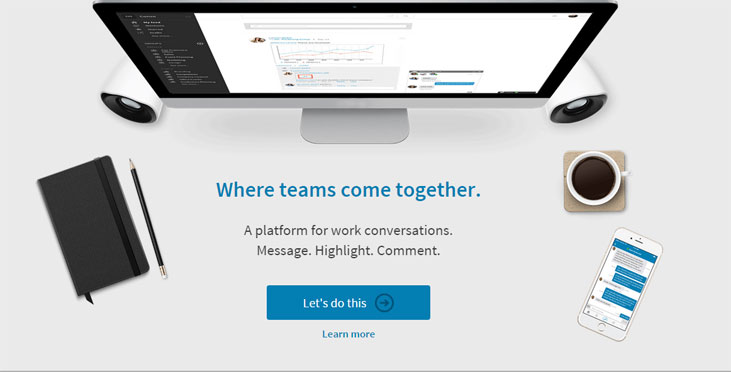 Convo, a real-time collaboration service, revamped and redesigned its web application from ground up with new features, efficient controls, and improved interface. Moreover, Convo has released a new desktop application for Mac users while updates for Windows application will come up soon. A lot of these improvements are backend which is why the frontend of the application might not seem different to end users.

We are seeing an update from Convo, at a time, when enterprise social networks and communications are becoming very important. Convo had been silent for the past few months except for a few small updates. Talking about the recent update, Faizan Buzdar, CEO Convo, explained that his team had been working hard to “build a new platform from scratch, from the ground up.” He further added that the main purpose of the redesign was to support large enterprise customers interested in mission-critical workflows rather than social chit-chat.

This is the first major update by Convo after Muhammad Nasrullah, ex-cofounder of PringIt, joined Convo as VP of engineering. Nasrullah’s role in this new update has been very crucial as he is heading the technical wing of the startup.

Convo has updated its news feed section to better suit its user requirements. Apart from small improvements, a unique feature added to the news feed was “Targeted Comments”. It means that a user can highlight any text in a status or comment in his/her news feed and click “comment on this”. The highlighted portion will be added as a snippet along with the user comment which can be useful if one does not understand or wants to discuss a portion of the status.

The startup has made their integration a lot better with letting users connect with over 400 different tools and services. Users can now use several productivity apps directly with Convo to bring everything in one place. Other features include privacy controls for groups, instant notifications, and neat and clean user interface. 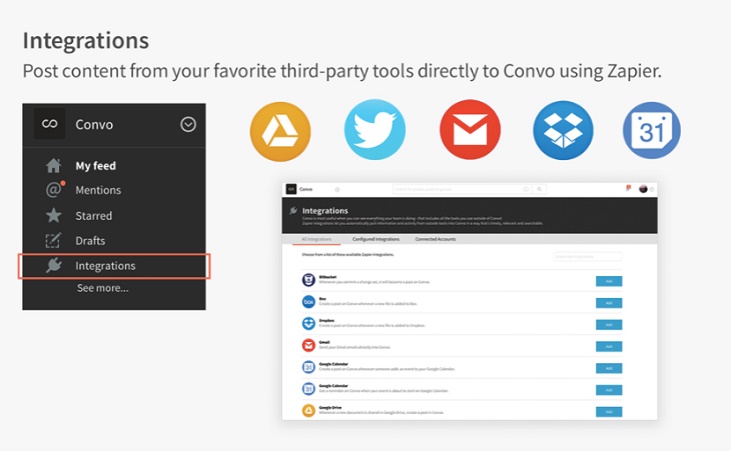 You can learn more about the updated and new features at Convo’s official blog.