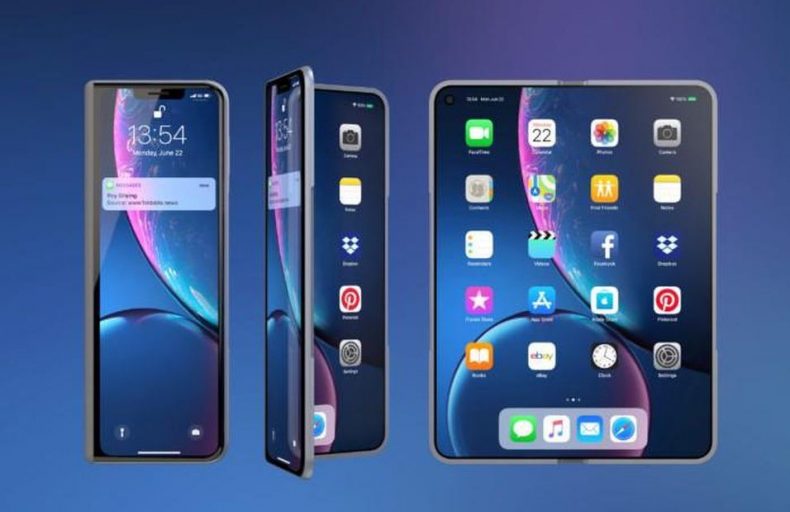 In an interview with the Wired, Corning’s General Manager John Bayne told that the company is working on flexible glass technology for the foldable phone.

Ever since the release of foldable smartphones by Samsung and Huawei, Social media has been on a buzz. The foldable technology used in the phones have had some polarizing opinions but one thing is for sure and that is that foldable technology is indeed the future of smartphone. Following this new technology sensation, a lot of rumors have been circulating the Internet regarding Apple’s intention of releasing a foldable phone in the foreseeable future. Well John Bayn, Corning’s General Manager pretty much verified those rumors in his recent interview.

”In a glass solution, you’re really challenging the laws of physics, in that to get a very tight bend radius you want to go thinner and thinner, but you also have to be able to survive a drop event and resist damage,” said Bayne.

The general manager further highlighted the technical difficulties that the company is trying to overcome in this challenging task.

“The technical challenge is, can you keep those tight 3- to 5-millimeter bend radii and also increase the damage resistance of the glass. That’s the trajectory we’re on.”

It should be mentioned that Corning already has some experience in foldable screen technology, the company has already produced a bendable Willow Glass which can be rolled into a sheet of paper. Whether Apple will is working on a foldable phone or not? Only time will tell, but historically Apple has had a good track record of incorporating new display technology in their smartphones. It should be mentioned that Apple set the trend for optic-quality glass display with its first iPhone at a time when plastic displays were the norm.