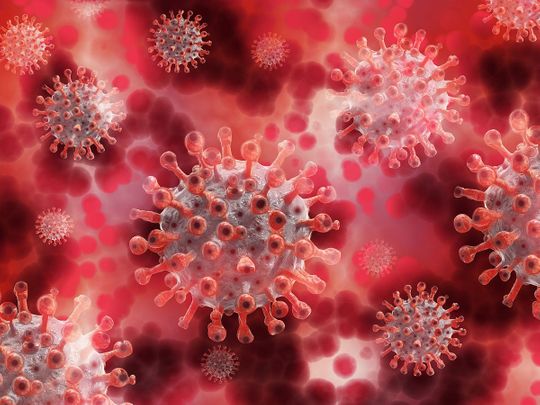 We aren’t exactly out of the woods yet as far as this COVID-19 situation is concerned. With the possibility of a virus mutation all too genuine among the public, fears were confirmed when the World Health Organization (WHO) first received news of a new British-origin coronavirus variant called VOC 202012. Now, the global health organization has confirmed that the mutation has made its way to 50 territories.

To make matters worse, the UN body noted the discovery of a similar South African-origin virus strain and a third coronavirus “variant of concern” in Japan.

“The more the SARS-CoV-2 virus spreads, the more opportunities it has to change. High levels of transmission mean that we should expect more variants to emerge,” the WHO said.

According to test results, the age and sex distribution of the individuals who have contracted the new British variant of the virus in 50 territories all over the world is similar to that of other circulating variants. Meanwhile, contact tracing data reveals “higher transmissibility” of this mutated variant as compared to the original.

On the other hand, the South African-origin virus strain is also making headlines, having been first reported on December 18. Called 501Y.V2, the mutation has spread to 20 countries, territories, and areas.

“From preliminary and ongoing investigations in South Africa, it is possible that the 501Y.V2 variant is more transmissible than variants circulating in South Africa previously,” the WHO weekly report said.

“Moreover, while this new variant does not appear to cause more severe illness, the observed rapid increases in case numbers has placed health systems under pressure,” it added.

The WHO has also warned that the geographic spread of both the British and South African strains is likely underestimated, as it has only taken notice of areas where the virus is spreading at an alarming rate. 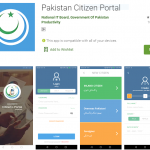