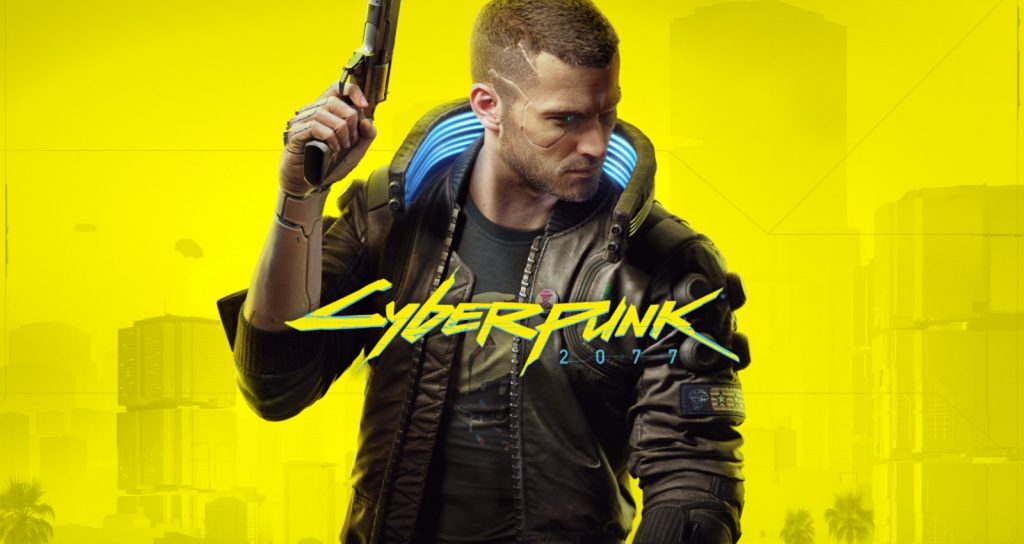 After much wait, Cyberpunk 2077’s 1.2 patch is officially available on PC, Xbox, PlayStation, and will later come upon Stadia as well. Changes in terms of gameplay can be checked by clicking here.

Patch 1.2 for Cyberpunk 2077 is now live on PC and consoles! A version for Stadia will follow later this week.
The list of changes for this update is available here: https://t.co/gbDIp90CXG pic.twitter.com/gt64a8DPzW

However, major improvements have been made on the performance side of things. This would allow the biggest difference between lower-end PCs and previous generation consoles.

Additionally, the patch promises to make teleporting police a thing of the past, as well as make vehicles feel less clunky. Fun fact, users will now be able to buy the cat food they need to adopt Nibbles at stores across Night City, among a long list of other changes.

CD Projekt Red had originally planned to release the patch in February but end up facing a ransomware attack which prevented many employees to access their computers and work on the update. 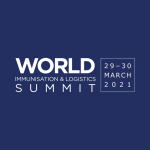