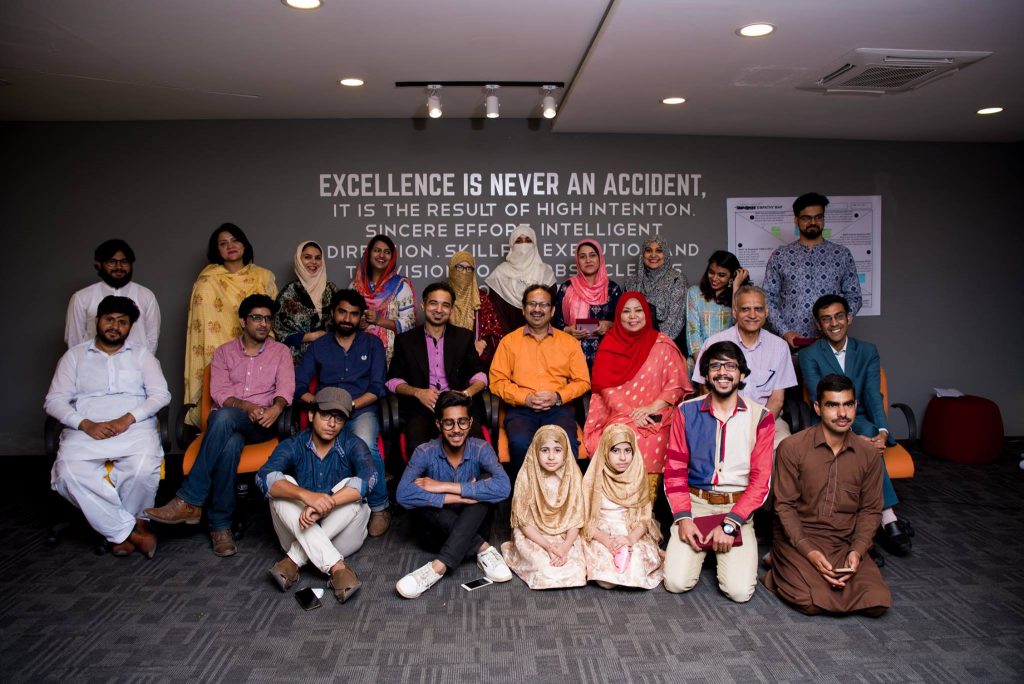 Daastan, a literary forum working for the revival of literature in Pakistan, has recently won Peace Innovation Fund of USD $30,000 from the U.S Institute of Peace for its “Shanakht” initiative, a movement to prevent and resolve community conflict through dialogue coupled with spoken word performances on sensitive social issues.

Inclusion is the core essence of the campaign to foster peace using storytelling as a tool to unite people. In the world where sensationalism is polarizing masses in general, Daastan is using art to remove boundaries, celebrate diversity and market the narrative that being different is beautiful.

Ms. Sidra Amin, cofounder Daastan states, ‘A national anthem of a country is a spoken word performance which millions do daily, without realizing it. The heart always triumphs judgment over the brain. Why not reprogram society with unforgettable heartfelt experiences through stories? Crazy but worth it.’

Shanakht is a trinity in unity. Peace-building dialogue sessions are the outreach wing fueled by the digital duo of online story writing competition and animated TV series. The audience engages virtually with curated themed content and then debates in offline nationwide peace dialogues.

In the pilot phase of 100 days, Daastan did five events in five cities of Pakistan, one in each province featuring 50+ representatives from religion, technology, business, education, social and marginalized communities. Top stories from the online story writing competition ‘The Stories Untold – Season 6’ will be published in print. Full digital versions, however, will be available on QISSA to read and review.

Meanwhile, a mini 2D animated film – featuring social and cultural problems of marginalized communities of Pakistan will also be released on digital channels and mainstream media in July 2019.

In the past four years of inception, Daastan has successfully implemented end-to-end publishing solutions integrated with technology which provides analytics to end users. With 5000+ users from 17 countries and 200+ books in 2 languages, Daastan is now mobilizing the masses and bringing the much needed social correction through quality content tailored for the local audience by the local authors in the local languages.

The team of young entrepreneurs has been through multiple incubation and acceleration programs are NIC Islamabad alumnus who after winning SDG Bootcamp as one of the national winners represented Pakistan in Vietnam for Youth CO: Lab Summit in April’19.

For more details reach out to Ms. Sidra Amin, co-founder Daastan at sidraamin@daastan.com 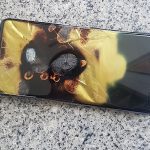