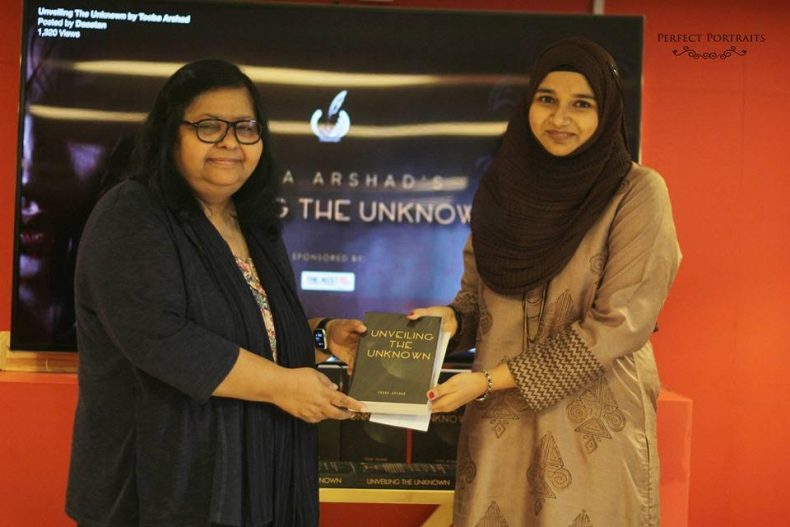 Daastan, Pakistan’s online literary forum, has conducted a successful book launch of their first ever author Tooba Arshad, who self-published her work through crowd funding.

“We are an enabling platform, not only for writers but also for publishers who want to use technology to maximize their profits. To date, we have published almost 100 writers whose content has been read over 50,000 times with an average reading time of five (05) minutes.” 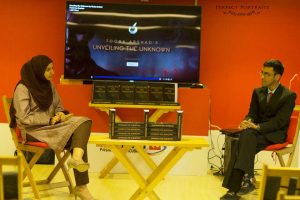 Nauman Shahid, MD Daastan said, “Daastan is the only platform in Pakistan which not only have a thriving community of 1500+ writers but also have an online Urdu editor which enables Pakistani Urdu writers to publish their work and earn through it.”

Jehan ara appreciated the efforts of Daastan and encouraged Tooba to follow her dreams. The event was attended by a lot of people including the ones who pre-ordered the book.

Currently, Telenor Velocity is accelerating Daastan by providing them the technological resources to reach out to more writers. Qissa is also working with Telenor to integrate the digital wallets on website so that writers can track their sales and raise funds.

Daastan’s aim is to build a localized freelance marketplace to connect Pakistani writers with global businesses. Qissa is a platform which enables Pakistani writers to build their readership and raise funds. It also provides marketing and editing services to the writers. 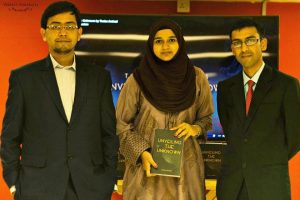