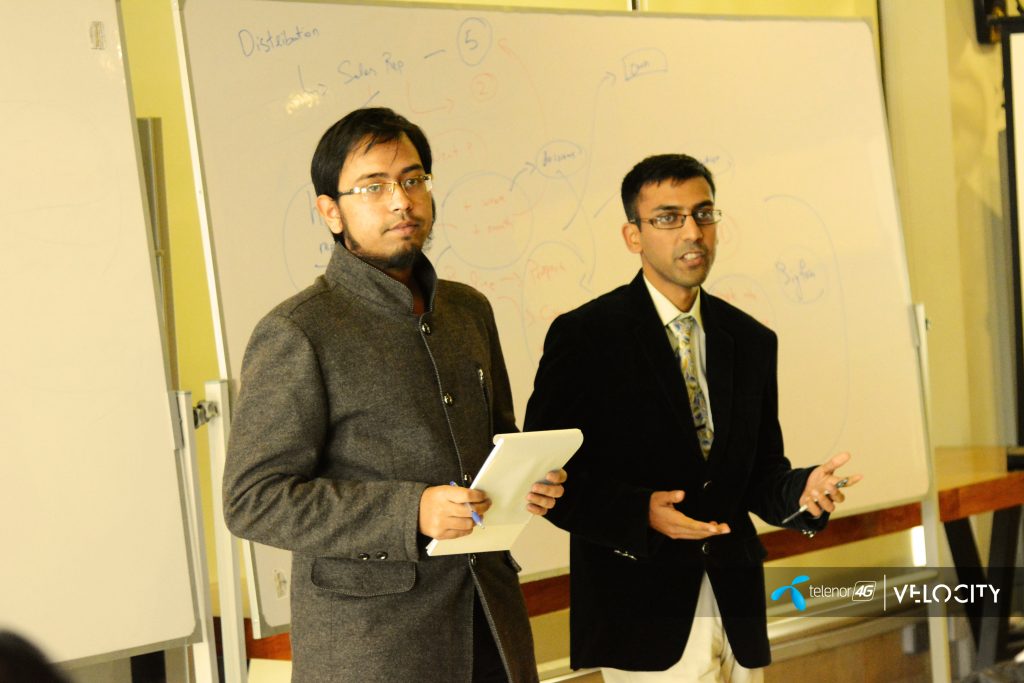 Pakistan is rarely considered as the most supportive place for budding writers. Editors, book agents, and publishing houses are few and far between making it difficult for young people to get their work across to a larger audience. There happen to be only 2277 registered publishers in Pakistan in contrast to the US which has over 400,000 publishers. People who do become published authors have to spend large chunks of their own money – Rs. 100,000 on average – to get their work printed and promoted. This really isn’t the most effective way and certainly does not make up for the lack of book publishing infrastructure in Pakistan. Here enters Dastaan – a startup focusing on the revival of literature and introducing publishing facilities for budding authors.

Dastaan was founded by Syed Ommer Amer in 2014 after he had a very tough time getting his work published locally. Dastaan started its services as a consultant to aspiring writers while also functioning as a freelance marketplace for those who wanted to earn through their skills. The startup has pivoted several times since then and now has two distinct wings: publishing and freelance. Their prime focus is Qissa, Pakistan’s first self-publishing platform. It has been modeled on Amazon’s CreateSpace, a self-publishing platform for up-and-coming writers. Using Qissa, writers can sign up, upload their work via the dashboard, receive a review from an editor within a day after which their work will be published and shareable across multiple platforms. As of August last year, they have published 100+ authors in 12 genres whose work has been read over 50,000 times with an average reading time of 5 minutes. Here Dastaan’s main aim is to allow writers to gather an online readership, get invaluable critique from top-notch editors and form a portfolio of their work. All of this will contribute to their profile as an emerging writing prodigies. Out of the 2000 writers signed up on their website, many have been interviewed on TV, radio, and print media.

Work published via Dastaan qualifies as an e-book, has an ISBN number, and can be accessed in libraries.

Under Qissa, Dastaan has also conducted two successful cross-Pakistan writing competitions under the name ‘The Stories Untold’. In 2015, they received 80 contributions from which 25 qualified for publishing online. In 2016, however, after having received a $5000 grant from the US Institute of Peace, season two of the competition was conducted at an even bigger scale with 150 contributions being received from which the top 30 were selected for online publishing as well as printing. The second season was quite a big hit with ten authors participating from India. What makes Dastaan’s publishing different from a regular blog is the fact that all writings are published as e-books – they have a front cover and they have an ISBN number via which it can be accessible in libraries that house e-books.

But this isn’t it. Dastaan actively supports their writers who wish to get hard copies of their work published. For this purpose, they put their writers in contact with publishing houses, assist in negotiating contracts, and arrange crowdfunding campaigns which are used to finance the publishing of books. So far they have successfully completed two campaigns and raised around Rs. 100,000 for two other authors. There are a dozen other campaigns in the pipeline. Dastaan also conducted their first ever book launch for Tooba Arshad’s book in February. The next book launch for Laiba Sehrish – Daastan’s first crowd-funded author is expected in June.

Currently, Dastaan’s main revenue stream is their freelancing wing via which they connect their writer to content generation opportunities outsourced by local and international businesses. Their ‘localized freelance marketplace’ brought them an annual revenue of $13,000 last year and they’ve closed off 2017’s first quarter with a revenue of $4000.

Since joining Telenor Velocity, Dastaan has been entirely focused on improving their platform. So far they have added detailed analytics to their portal which allows a writer to see the reach of their work and which areas to improve. Furthermore, they are also in the process of integrating EasyPaisa with their portal so that all payments will be automated. Using Telenor’s huge customer base, they have tapped into a plethora of potential writers with monthly engagement on their Facebook page going up to 100,000. Targeted SMS campaigns run with the help of Telenor have also helped increase the total signups on their publishing platform from 1500 to 2000.

Dastaan’s goal for this year is to get 1000 writers published via their platform and conduct 100 campus drives in order promote the work they are doing.

Other Startups at Telenor Velocity 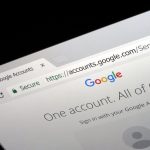