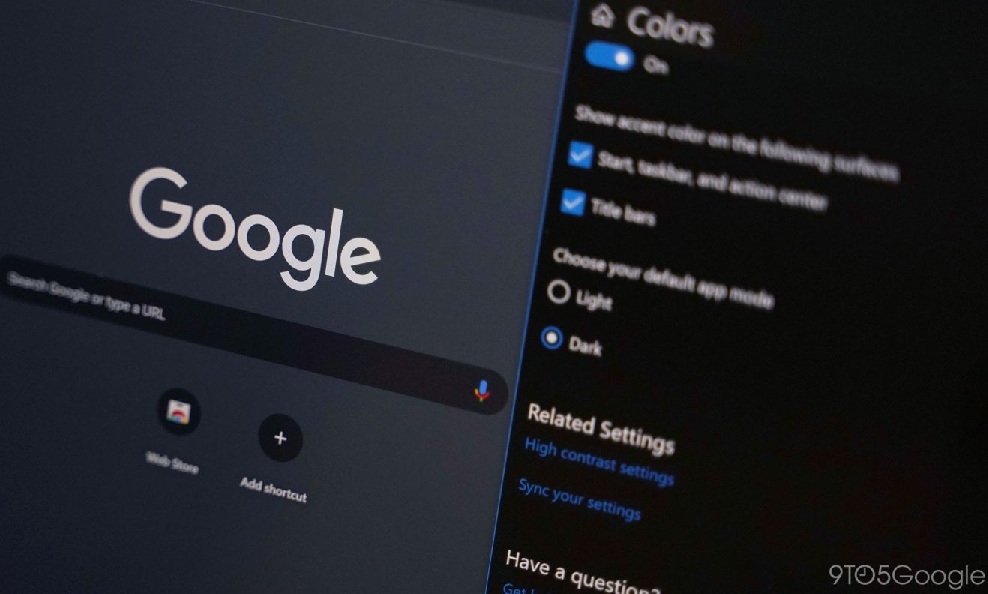 Dark Mode, featured in various social media-centric mobile apps and desktop websites which swaps the standard white background for a darker theme, has become the de-facto display option for the most health-conscious internet users. But beyond fun elements associated with this dark theme, the widespread roll-out of dark mode has triggered a slew of dubious claims about its proposed benefits, covering assertions that it helps concentration, eye strain, and battery life.

It is intriguing to note here whether the average computer user stands to gain anything from slipping into this shadowy mode? As a number of notable tech companies like Microsoft Outlook, Safari, Reddit, YouTube, Gmail and even operating system’s such as Apple macOS are offering Dark Mode. Check the full list here). Meanwhile, some of the most prominent claims about the dark mode, and whether they stack up, are discussed below.

According to research on human vision, humans prefer dark-on-light because, in the real world, the background of any scene around you is usually bright. What we care about are the objects in front of the background, whether food, tools, predators or whatever. Those objects are by definition darker than the background because they’re illuminated by the sun, or indoors, by whatever lights may be on.

Even light-colored objects stand out from a bright background because they’re illuminated from some direction other than precisely behind you. That makes for indirect illumination, putting much of the object in shadow and thus darker than the background. This preference may even be hard-wired into our brains.

For instance, in a brightly lit environment, a darker screen can actually force your eyes to work harder. According to a researcher, “In a darkened room, the darker colors of dark mode could be perceived as less jarring and lull people into spending longer using the app.”

This means that if you are truly concerned about eye strain or dryness, you might be better off investing in artificial tears or a matte screen for your device. To better customize the appearance of your device, suggestions include raising the contrast of your screen, or adjusting the brightness so it’s no lighter or darker than your surroundings.

Meanwhile, it’s always useful to limit screen-time altogether to get relief from eye strain. Whereas, another remedy for eyes’ relief will be to take them away from your screen after every 20 minutes and look at something 20 feet away for 20 seconds. 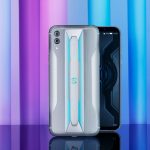