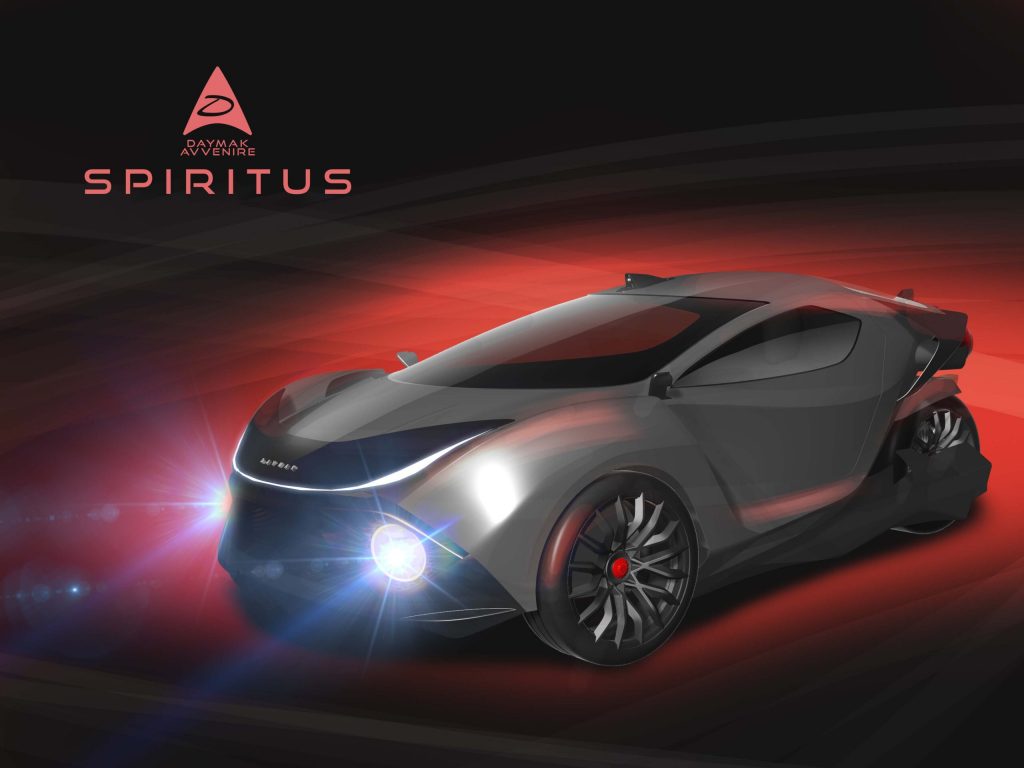 A company called Daymak is currently crowdfunding a two-seater Electric Vehicle called the Spiritus which is said to go from zero to 60 mph in just 1.8 seconds. According to the company, the car ‘rides like a go-kart’ and is hoping to reach 50,000 pre-orders for the vehicle.

The EV rocks solar panels for trickle charging and a regeneration system alongside wireless charging. By depositing up to $100 will guarantee customers a pre-order at a lower price. There is also an ‘Ultimate model’ of the Spiritus which offers the aforementioned zippy acceleration. It starts at $149,000 and has a range of 480km. The ‘Deluxe version’ has a more modest 300km range, and it starts at $19,995. The company claims that it will be the fastest three-wheeled car in the world.

In regards to the design, the EV gives out the look of a Batmobile and a high-end motorcycle combined together. The crowdfunding campaign is scheduled to end on July 23rd. Production should start in 2023.

The Spiritus is one of six vehicles in Daymak’s Avvenire Series. The others include Terra, an e-bike designed for on- and off-road use, and Skyrider, which the company describes as ‘a a high-performance EV capable of flying’. 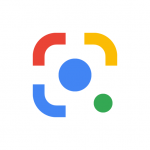