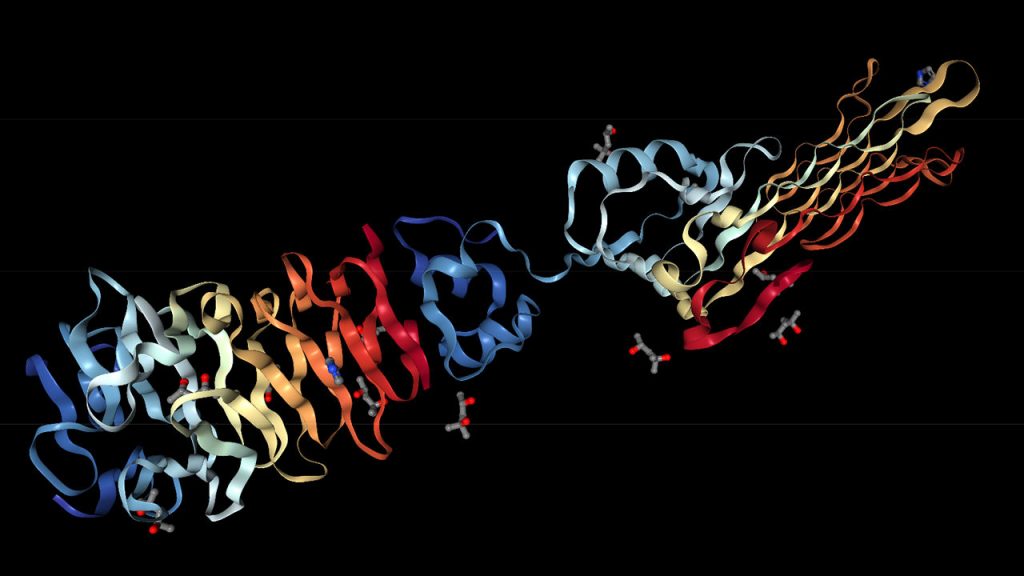 Be it bodybuilding or adopting a healthy diet, it’s impossible not to talk about proteins. These macromolecules, made up of chains of amino acids, are essential for sustaining life. They are also at the center of one of the most interesting problems in biology. And that problem, having puzzled scientists and experts for half a century, has now finally been solved by DeepMind’s latest artificial intelligence breakthrough.

In a recent blog post, DeepMind talked about the infamous protein folding problem, and how they have come up with an AI system that is finally capable of solving the challenge that has stubbornly stood for 50 years now. You see, proteins fold into all kinds of shapes, but it is pretty much impossible to figure out exactly what shapes they will fold into.

Learning about the shapes and how they are formed is critical to understanding one of life’s fundamental building blocks, because a protein’s function is closely linked to its shape. Moreover, some of the most intriguing challenges faced by humanity, including the development of novel treatments for diseases or discovering enzymes that break down industrial waste, are all linked to proteins.

So, what did DeepMind do to solve this problem? It came up with an AI system fittingly called AlphaFold that has now been recognized as a solution to the protein folding challenge by the organizers of the biennial Critical Assessment of protein Structure Prediction (CASP).

According to the results released by the 14th CASP assessment, AlphaFold solved the challenge comprehensively by using an end-to-end trained attention-based neural network that is able to interpret the folding structure of proteins by treating it as a spatial graph.

Trained on ~170,000 protein structures from a publicly available protein data bank, AlphaFold used the approximate equivalent of ~100-200 GPUs run over a few weeks to complete its training process. It ended up achieving an impressive median score of 92.4 Global Distance Test (GDT) on a scale of 0-100. In fact, the system’s average error was basically comparable to that of the width of an atom (one-tenth of a nanometer). Even when faced with the most challenging protein targets, AlphaFold achieved an impressive median score of 87.0 GDT.

Alphabet CEO Sundar Pichai took to Twitter to share this breakthrough with the world as well, expressing his hope for researchers being able to use this novel system to “tackle new and hard problems, from fighting diseases to environmental stability.” 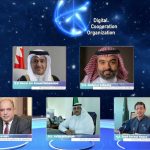