The Difference between a Good Developer & a Headache 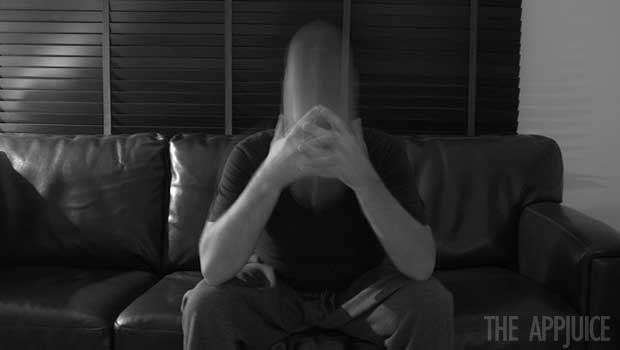 They say “if you think hiring an expert is expensive, try hiring an amateur”. Time and again, small business owners have been burned by cheap developers who can’t design or designers who can’t code or both who can’t generate content. The world has evolved and expects a one size fits all skill set. We asked leading professionals in design  & development their views on what separates good developers from big headaches:

Jason Wilkes – Digital Strategist @ Nudge Digital
The highly competitive job market today expects a “Swiss army knife” developer with many years of solid experience in full life-cycle design, which is the hiring standard at mobile application giants like Ephlux. We hire candidates that can communicate well, and can code every tier from database, to web application tiers, to client-side code and run the project. Sure, they cost us more per hour, but long term they will cost far less than a team of cheap junior developers. I would advise small business owners to hire a true designer to do the graphic work. Do not depend on the developer to design the look and feel or any graphics.

We hire candidates that can communicate well, and can code every tier from database, to web application tiers, to client-side code and run the project.

Laura Roth – Head of Content @ Incisive Media
Hiring a third party company to do it all for you will probably be cheaper for what you’re actually getting in the beginning especially if your technology challenged. You get what you pay for. Big spending up front for senior onshore resources, generally means less headaches and less money long term.

The number one mistake I see non-technical businesses make for small scale work is they do not grasp the separation between “web designer”, and “web developer”

I started developing for the web eight years ago and have been working as a designer for an agile enterprise & application firm for many years. The number one mistake I see non-technical businesses make for small scale work is they do not grasp the separation between “web designer”, and “web developer”. Designers may or may not know how to write minimal client side code. They are the people who use Photoshop to create artful mock-ups of what a website might look like. Developers are the coders who make that design a reality. Out of developers there are many specialty paths both in what area of the application architecture they specialize in and what technology stacks. Most of the developers are not good with design at all. You will need to cover all of these areas.

in Investment, Opinions
May 26, 2021  ·
Follow us on
Up Next:A conversation with the amazing Kalsoom Lakhani (on i2i Accelerator)