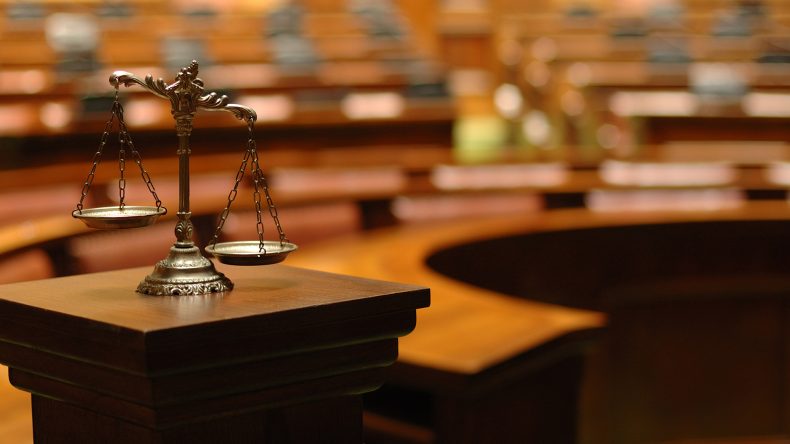 The Supreme Court (SC) has launched its e-court system at the Quetta Registry on Monday. On the first day, a three-member bench of the SC chaired by Chief Justice of Pakistan (CJP) Asif Saeed Khosa heard five cases and constitutional petitions via video link.

In the opening statement, the CJP Khosa said that it was a historic day for the citizens of Quetta and Balochistan. Justice Khosa also said that he wanted to initiate the e-court system from Quetta, but due to some technical issues, it began from Supreme Court’s Karachi registry.

He added, “After the court vacations a special bench will hear the cases through video link”.

Justice Khosa also thanked the National Database and Registration Authority (NADRA) for the provision of technical facilities. He said that the e-court system will save time and money of the people and that after a while one special bench will be tasked to hear cases, especially through video link.

During the first hearing the court bench declared a two-year sentence of Mushtaq Hussain null and void, however, the accused was asked to pay a fine of Rs. 40,000 within one month because he had injured a man. The lawyers presented their arguments from SC Karachi registry via video link.

What is an e-court system?

In simple words, e-Court is a system based on video-conferencing connectivity with the help of which a Judge can hear cases easily from different cities through video calling. Through this system, the people who are unable to attend the proceedings of the court for specific reasons can reap benefits from the establishment of e-courts under the consent of Judge.

The e-court system was originally launched on May 27, 2019, where the Supreme Court heard the first-ever case through video link. The newly established online setup will benefit the lawyers and litigants in addition to making the judicial system more responsive to the needs of the people approaching courts for redressal of their grievances.