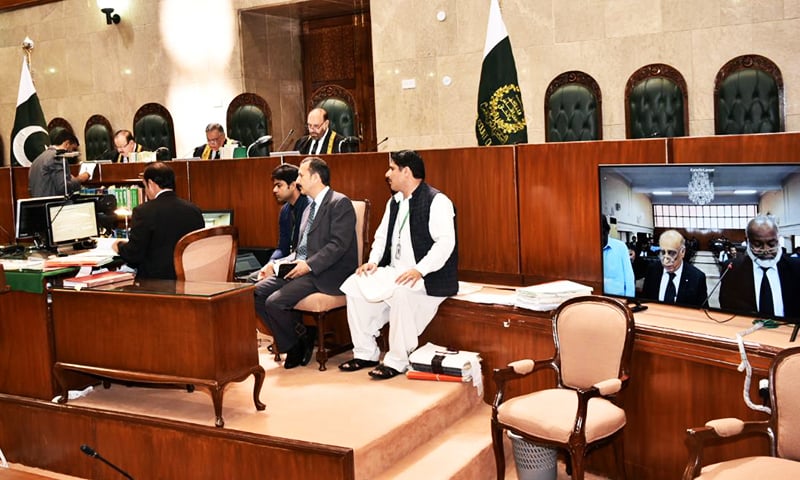 For the first time in the judicial history of Pakistan, the Supreme Court (SC) on Monday, began hearing cases via e-Court — a system based on video-conferencing connectivity, the apex court announced in a press release as reported by Dawn. The Supreme Court announced to start the e-Court system last Friday.

To make Pakistan’s judicial system more effective and convenient, the three-member bench of the apex court led by Chief Justice Asif Saeed Khosa heard arguments of lawyers of Karachi branch registry through video conferencing facility from the Court Room No. 1 of the apex court in Islamabad.

Earlier this year in February, the Supreme Court had decided to use the modern connectivity tools at its principal seat of Islamabad and now it has initiated its long run by introducing video link facility to hear lawyers’ arguments from four branch registries across Pakistan.

In the initial phase, the system is being launched at the principal seat, Islamabad and the Supreme Court branch registry, Karachi to perform effectively in the cyber regime. The newly established online setup will benefit the lawyers and litigants in addition to making the judicial system more responsive to the needs of the people approaching courts for redressal of their grievances.

A spokesperson of the apex court, while speaking about the new system said that cases will be heard and decided by the three-member bench at Islamabad through the application of Information and Communications Technology (ICT) tools (e-Court).

During the first online proceeding on May 27, lawyers of Karachi whose cases are scheduled to be heard by bench 1 at the principal seat, Islamabad delivered arguments in a courtroom at the Supreme Court branch registry in Karachi. Both courtrooms were connected through the state of the art video conferencing technology.

The aspiring people associated with the judicial system of Pakistan realize the importance of modern technology tools. In a recent development like this, an ambitious civil judge, Asim Hafeez Chaudhry from a Sialkot’s Tehsil, is using Google’s voice-to-type technology to record court proceeding. 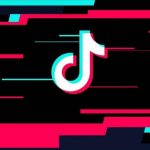 TikTok’s parent company now intends to make its own smartphones