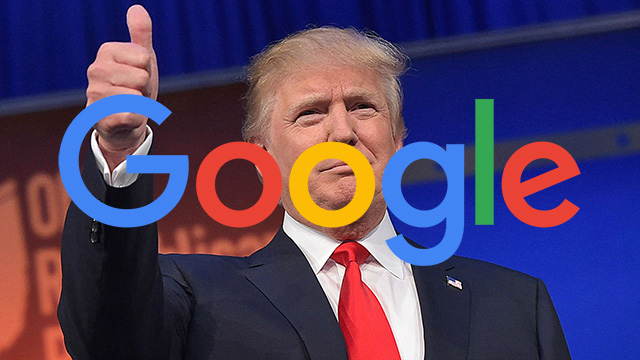 There were some logistical and practical reasons for newspapers being printed after midnight. First, you want all the news of the previous day to be completely wrapped up. Second, the act of printing takes time. And third, perhaps most importantly, you need to deliver them to customers so that they read it first thing in the morning. And thus influence what they think about all day. The last point would have been the least to get the attention of a newspaper business but it was important. Look, no further than Trump’s timing for his most controversial tweets. It’s always between midnight and 5AM in the morning.

The nature of his tweets and the provocative way he writes them guarantees that what he says will be the topic of the day. And that’s what makes his recent tweets more ironic. Because he is actually complaining about not being heard enough. And that too on a platform he has used to literally win the elections and then to pretty much control what gets heard the most on any given day i.e. Twitter.

His latest target is not exactly Twitter in specific — though the company had its share in the past. It’s Google. Trump believes that Google is unfairly treating him by artificially changing the results to some Google queries.

Trump shared a video hash-tagged #StopTheBias that shows images of Google’s homepage of the day Obama and Trump gave the State of Union addresses. In his video Google’s homepage is linking to Obama’s address but not to Trump’s on respective dates. Google responded and clarified that it’s not true. It did so by providing a screenshot of their own where Trump’s address was linked the way Obama’s was.

What’s more interesting is that Trump’s video is using an old Google logo. Google changed its logo on Sep 1st, 2015. The Trump’s screenshot of supposedly 2016’s Google homepage has somehow the old logo in it.

While this allegation was specific. The recent tweets from Trump on the same issue have suggested that big tech companies are biased to suppress conservative opinion. Trump accused social media companies of promoting CNN and other liberal channels more than their counterpart conservative channels like Fox. The reality seems further from Trump’s opinions. The chances of a populist right wing to be the leader of US seem improbable without social media. It’s their existence and the giant uncensored microphone they provide that enabled Trump reach where he is today.

Technology Is Not The Cause Of Mental Health Issues In Children, Oxford Confirms 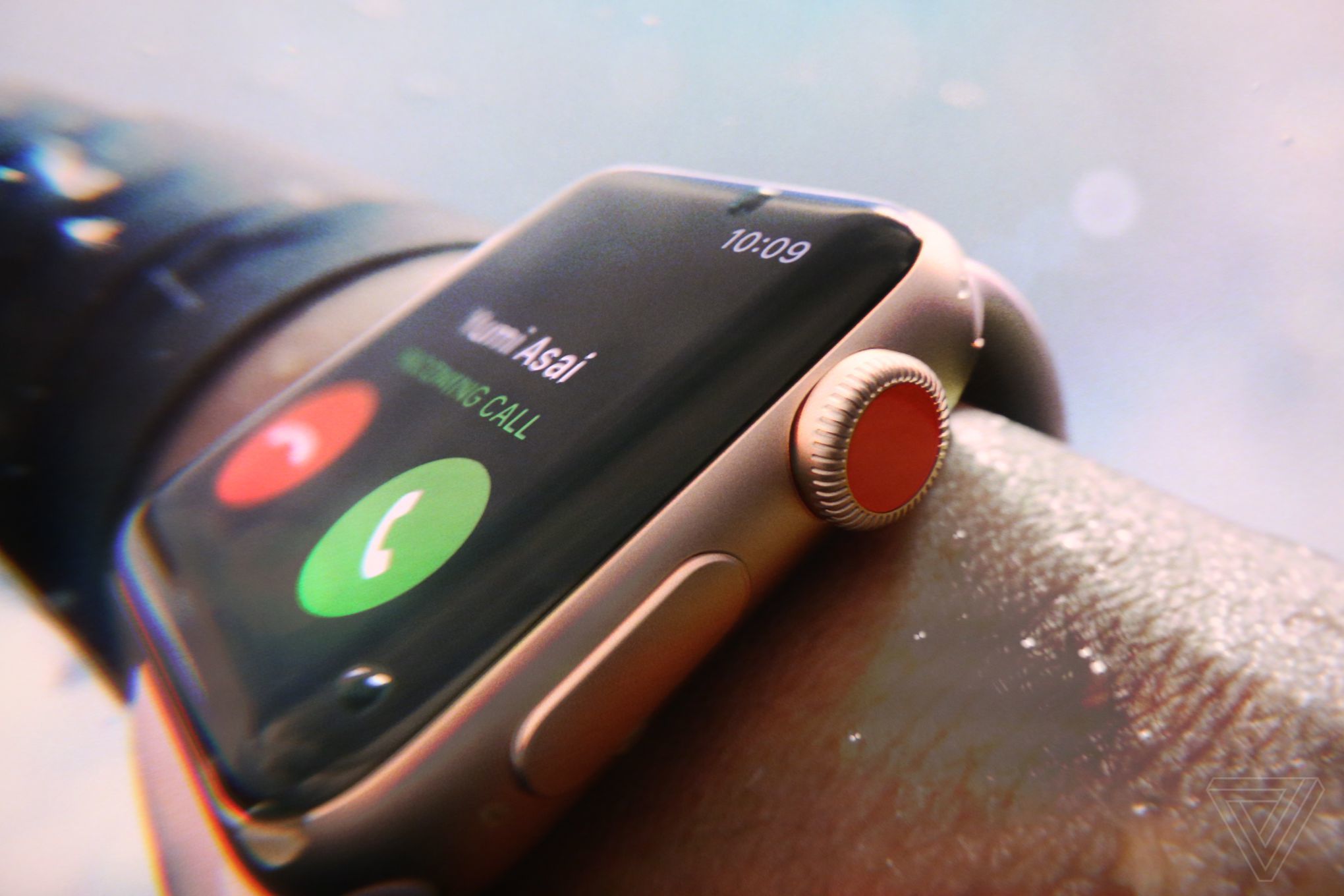 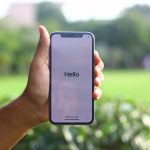 5 things to expect from Apple Keynote on 12th September