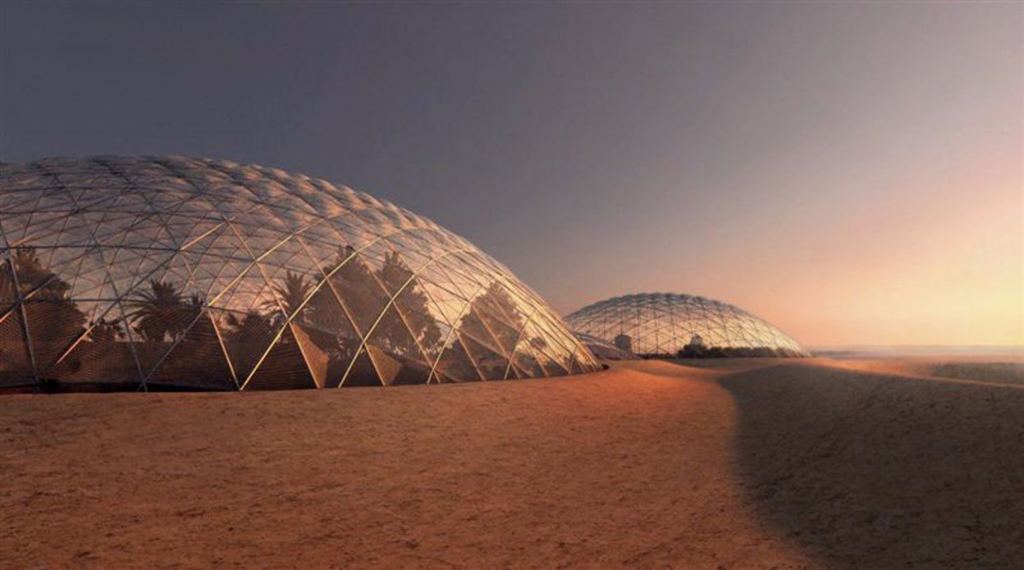 Let’s face it. Living on Mars would be pretty cool but it probably won’t happen in our lifetimes. So, the UAE wants to fulfill those dreams of yours by introducing a mega-city modeled completely on Mars.

The Dubai government has announced that it is spending $140 million to develop a 1.9 million square feet city that simulates the environment of Mars. Speaking on this announcement, Sheikh Mohammed bin Rashid Al Maktoum, the Vice President and Prime Minister of the UAE, stated:

“The UAE seeks to establish international efforts to develop technologies that benefit humankind, and that establish the foundation of a better future for more generations to come. We also want to consolidate the passion for leadership in science in the UAE, contributing to improving life on earth and to developing innovative solutions to many of our global challenges.”

The artificial settlement will be called the ‘Mars Science City’. It will simulate the red and rocky Mars terrain and will use heat and radiation insulation to recreate its environment as well. Moreover, the city will have interconnected domes housing various laboratories and will be built using advanced 3D printing techniques. Since the main purpose of the city is to test long-term living on the actual Mars surface, these labs will work on developing techniques to provide food, water, and energy to Mars colonies, if that ever happens in the future.

While there has been no word on whether the artificial city will be used for residential purposes, the Dubai government does, however, plan to bring in people for a year-long experiment. It will also include a museum and other activities to engage young children. 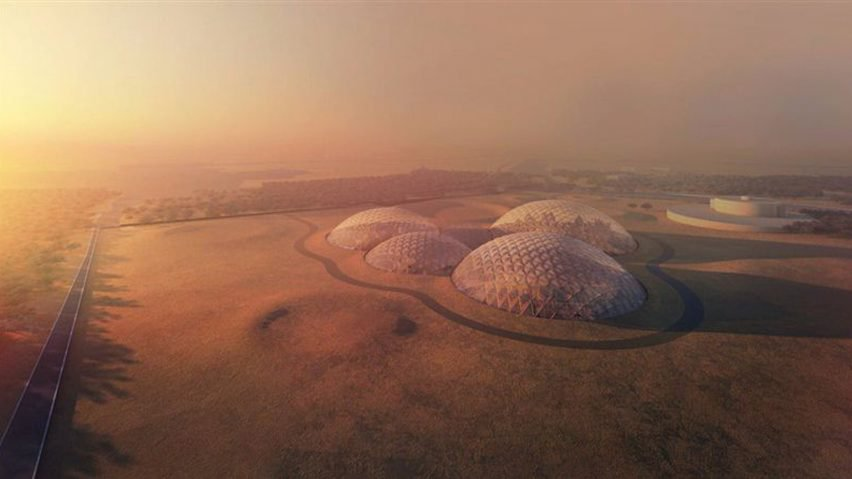 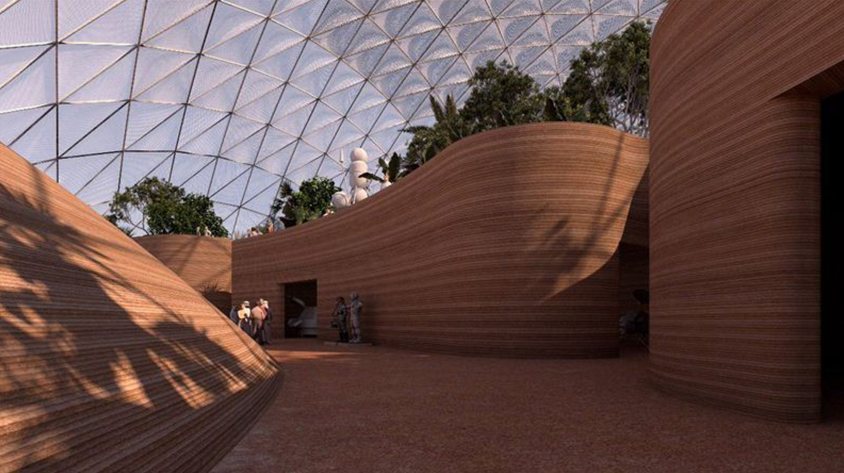 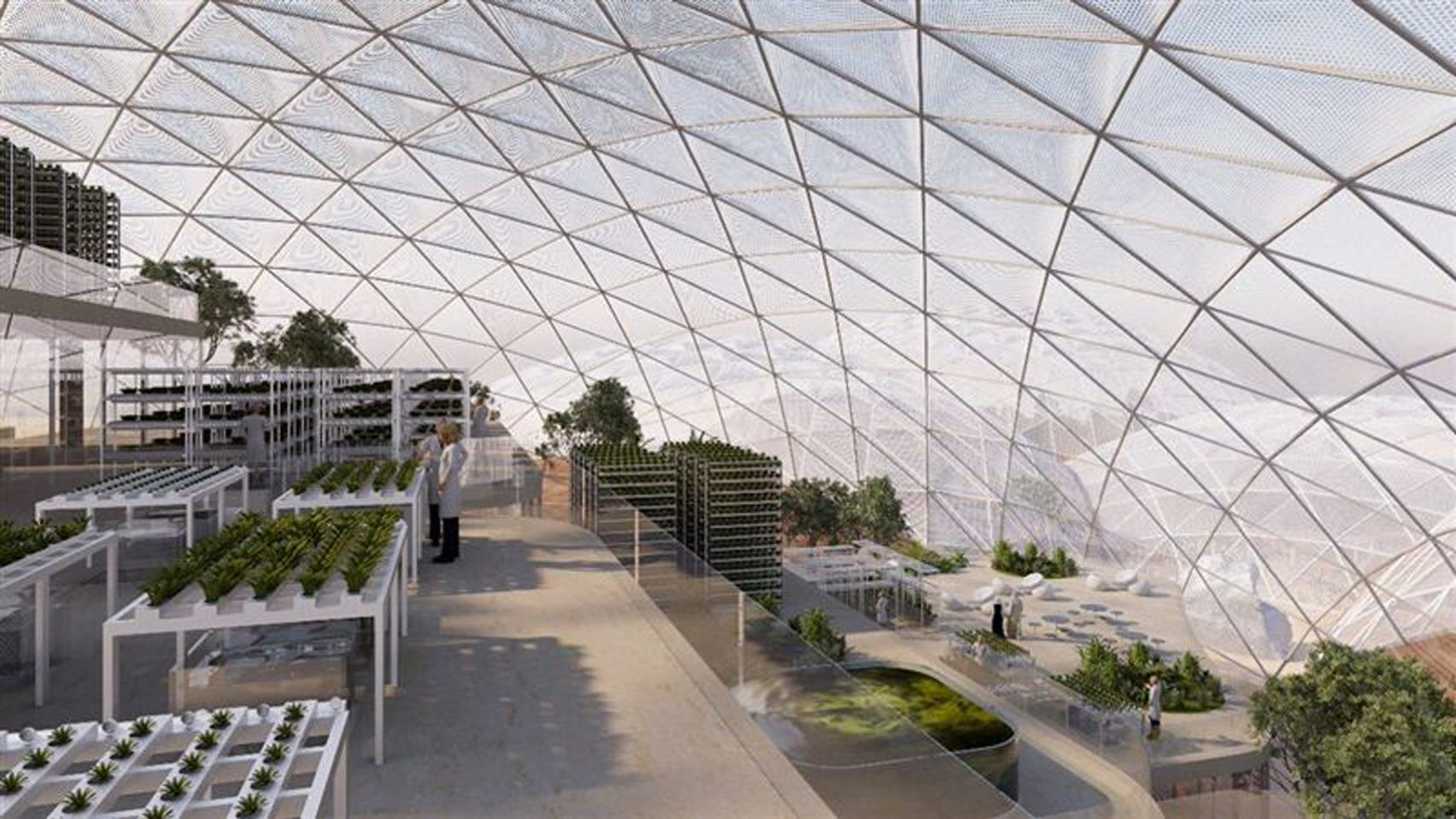 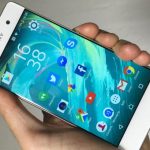 Sony Xperia devices will have bezel less displays from next year