E-commerce helped Pakistan Post to gain Rs. 6 billion in its revenue this year 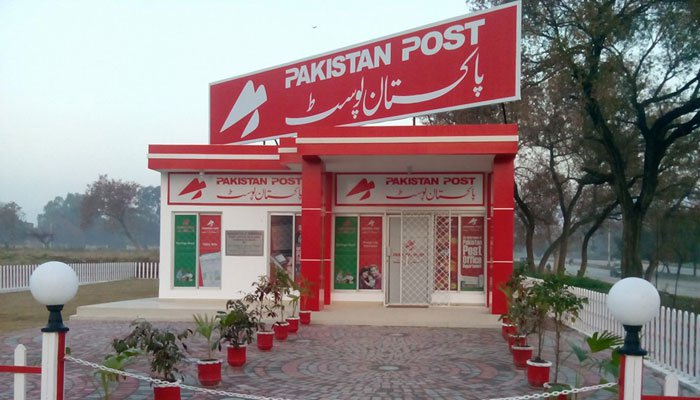 The minister stated that through E-commerce, the postal service has transported up to 46,000 parcels to their destinations. he added that the Pakistan Post is soon going to bring changes in the Logistic Cell sector and that the ministry had made a request to the Pakistan Railways to spare one more carriage for the courier service, as the business has flourished compared to the past.

Furthermore, Murad Saeed said that Pakistan Post is soon going to launch a new project worldwide, called “Made in Pakistan Products”. He said that the public money should be spent on the public departments facing downfall instead of education and health sectors.

Pakistan Post has initiated various services including Electronic Money Order (EMO), e-commerce and same-day delivery services which have received excellent feedback from the public. To ensure further ease for the public, Pakistan Post made the EMO service available at all General Post Offices as a window service, through which consumer could send up to Rs 50,000.

Previously, the Pakistan Post launched a mobile application, which allowed customers to track and trace their sent items on mobile phones. The app also has the complaint registration option in it, which helps the authorities to enhance user experience and improve Pakistan Post’s performance. 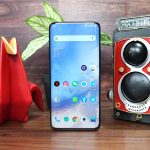